As you know, I am a writer-turned-candidate for Congress. I am also a candidate who still camps along the campaign trail. Part of the reason is because Utah’s 2nd Congressional District contains some of the most beautiful, and remote, terrain in the continental United States. Boulder, Utah, was the last place to get mail delivery via pack mules. That slow, and loud I bet, delivery route ended around 1933 when a road was finally built—through federal funds and the Great Depression’s Civilian Conservation Corps (CCC) program. 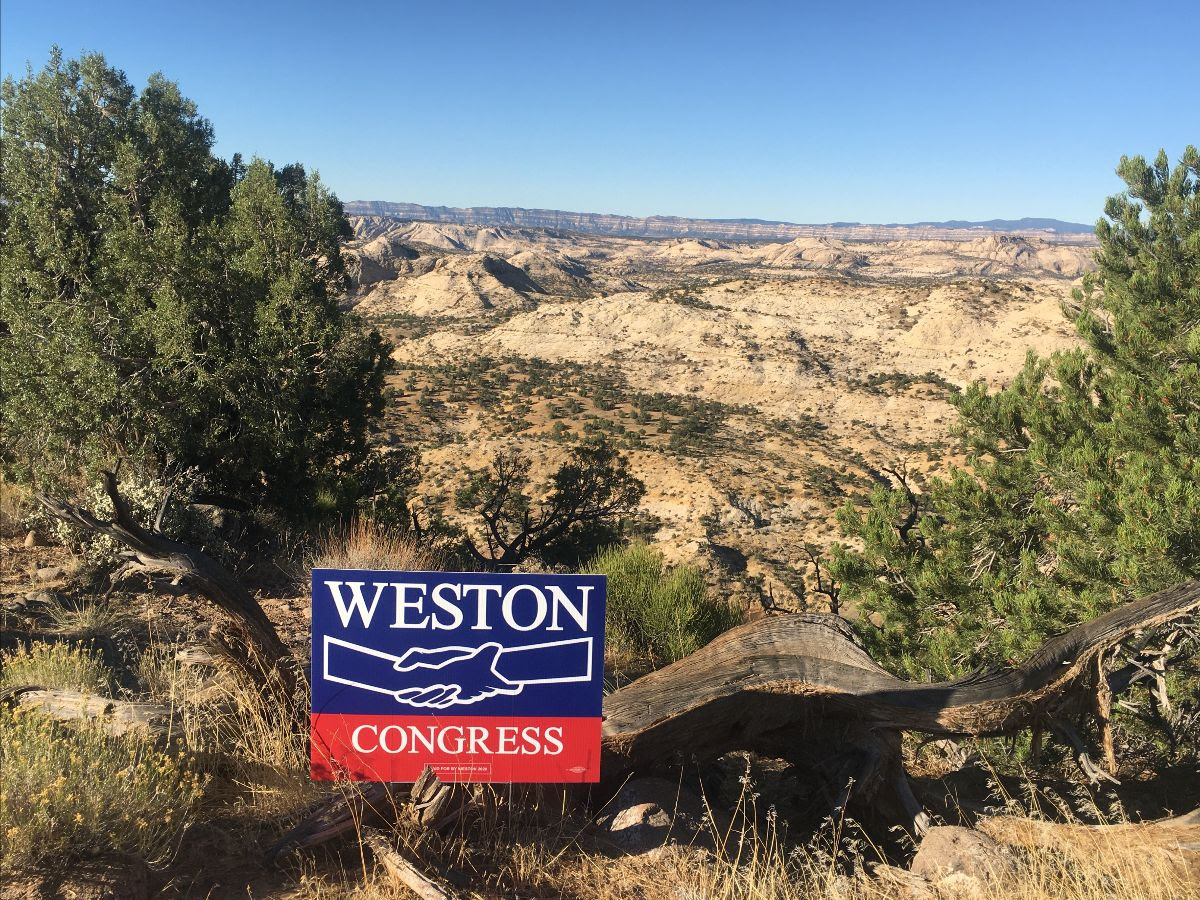 I still write and I still camp. Sometimes both at the same time. Recently, our tech director Tai (an amateur astronomer with a good telescope set-up, who knows space and physics inside-out and all Star Trek storylines) and I camped under the dark skies just outside Boulder. We were delivering new campaign yard signs to supporters in rural Utah but also wanted to highlight Utah’s dark skies, which are internationally famous. Torrey, Utah, for example, was only one of 18 communities designated as an International Dark Sky Community in 2015—Utah’s first. This special designation is given to communities that implement light pollution restrictions, develop educational initiatives, and demonstrate citizen support. 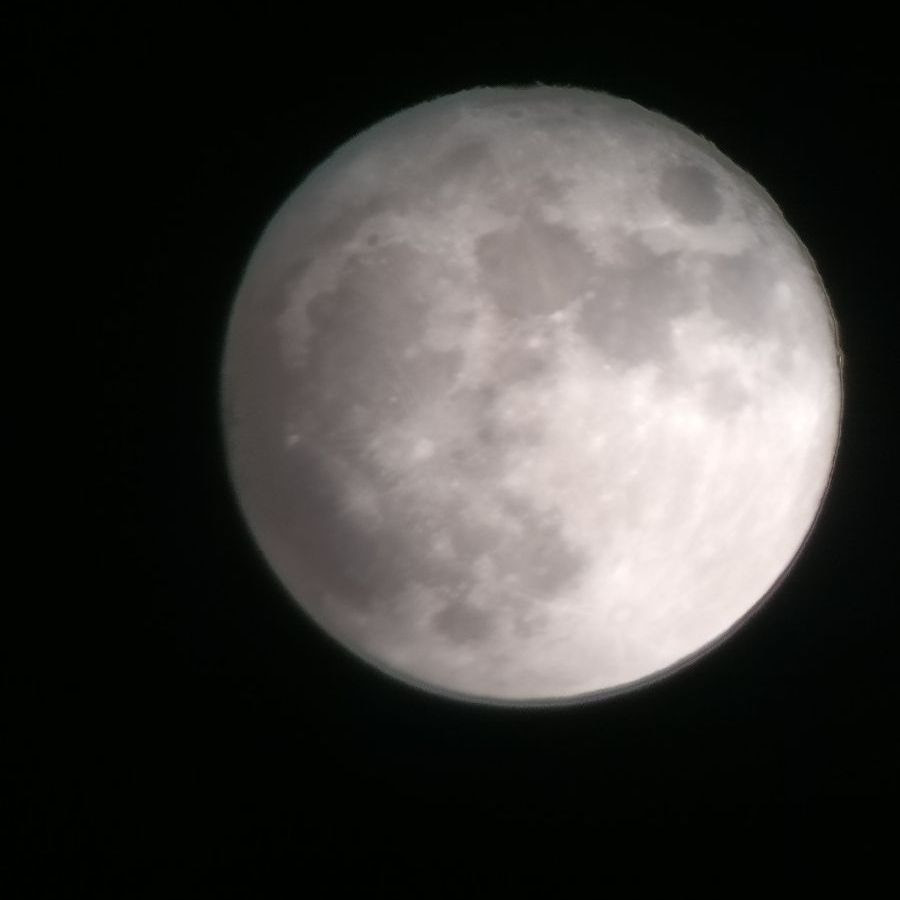 Tai took this photo of the moon under Utah’s dark skies.

Other places in Utah’s CD2 speak to cosmic frames of reference as well, reassuring in these dark days of political division, COVID-19 anxiety, and heaviness of mind and, it seems, the current depletion of—and testing of—the American Spirit. Outside Delta, the Telescope Array Project has brought together researchers in Utah, Japan, Belgium, Russia, South Korea, and the Czech Republic to study cosmic rays. 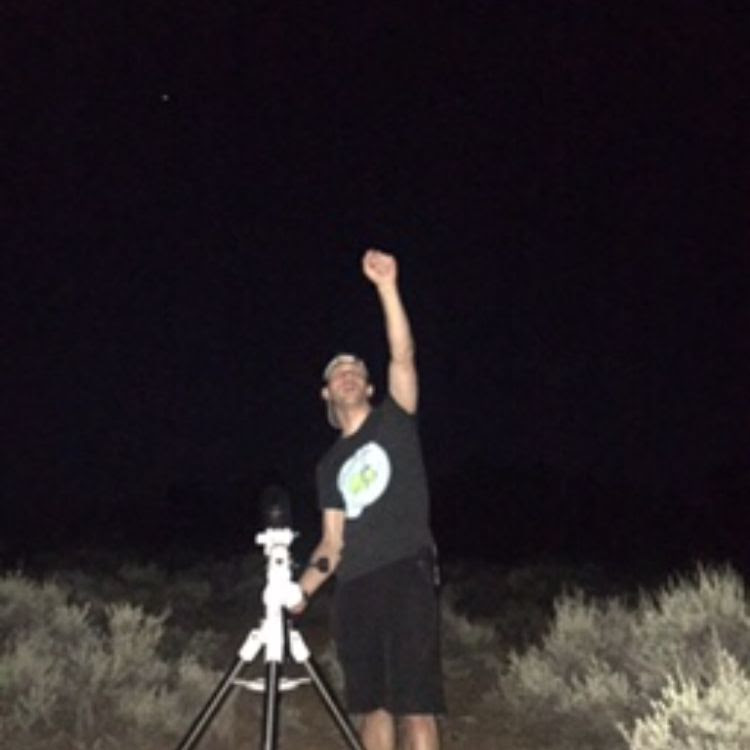 Tai, the campaign’s Tech Director, and his telescope.

In the mountains west of Milford, the 31-inch Willard L. Eccles Observatory is operated by the University of Utah and sits atop Frisco Peak at 9,554 feet in elevation. Residents in Kanab recently told us about a new initiative there to support the building of another large telescope and related educational initiatives.

So today’s message, sent on a weekend, is not about politics. It is not about Chris Stewart. It is not about me as much as, I hope, it is about we, all of us that is, in these trying times. And what we do to deal with stress and division at home, in our families, neighborhoods, state, and country. I encourage each of you, particularly if you reside in Utah, to get out on the road. To camp if you can. Build a campfire. Set up a tent. Look up under our state’s dark skies. Maybe get lost in thought and imagination (possible signs of life in Venus’s high clouds according to recent headlines) … even if for just a short while … before 2020’s realities set back in.

If ever there were an annus horribilis (to use the Queen of England’s term), we seem to be persevering through it … the incalculable loss of Justice Ruth Bader Ginsburg … Trump … COVID-19 … a big earthquake felt throughout Northern Utah … west coast fires resulting in Bladerunner-esque skies … and a northern Utah windstorm that felled thousands of mighty but vulnerable trees.

I have long believed that individuals are also only as strong as the roots we choose to plant—where and with whom. That’s why I believe being better neighbors matters and why it has been a central campaign theme from the very beginning of this race. Neighborliness and sustaining shared roots matters a lot. Which reminds me: go visit Pando, near Fish Lake, too. 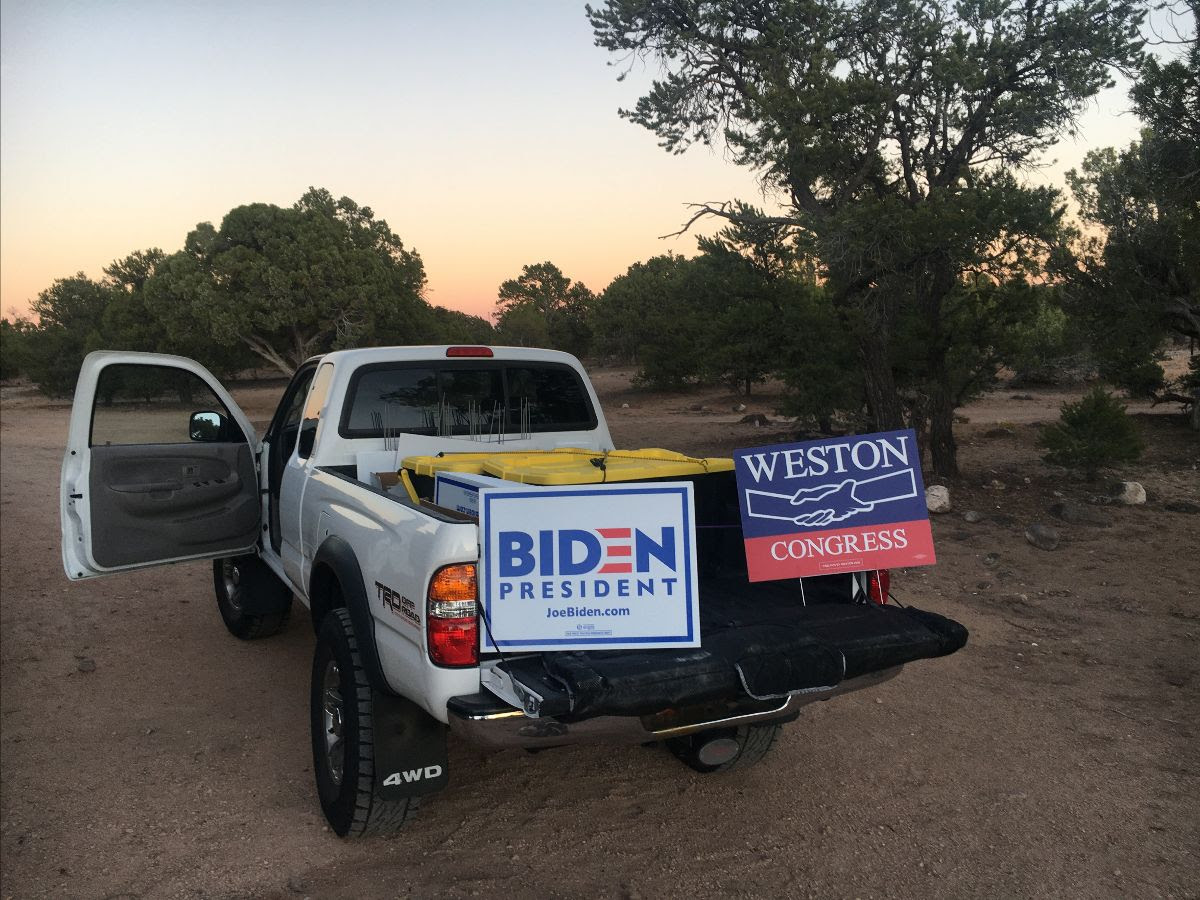 A final recommendation, once back to civilization: I have a good Danish friend and charismatic politician in that northern European country who once said to me, “Kael, compared to the U.S., politics in Denmark is not so bad because the country is so small.” Well … if you have time, and want an escape to the world of parliamentary politics in Denmark (pop. 5.8 million), I recommend you watch Borgen on Netflix. This candidate running in Utah finds the series a healthy break from the politics American-style all of us are forced to deal with a lot closer to home. There are elected leaders to root for, not just boo, and very well-scripted at that.

We might also ask ourselves—and our neighbors who perhaps politically disagree with us—why is it that many other countries rank higher than our own on the World Happiness Report? Since the report was first issued in 2012, four different countries have held the top position: Denmark in 2012, 2013 and 2016; Switzerland in 2015; Norway in 2017; and now Finland in 2018, 2019, and 2020.

“A happy social environment, whether urban or rural, is one where people feel a sense of belonging, where they trust and enjoy each other and their shared institutions,” said John Helliwell. “There is also more resilience, because shared trust reduces the burden of hardships, and thereby lessens the inequality of well-being.”

The U.S. ranked 18th in 2020. Working together, I hope we can move higher next year. November 3rd is where we can start to do just that.