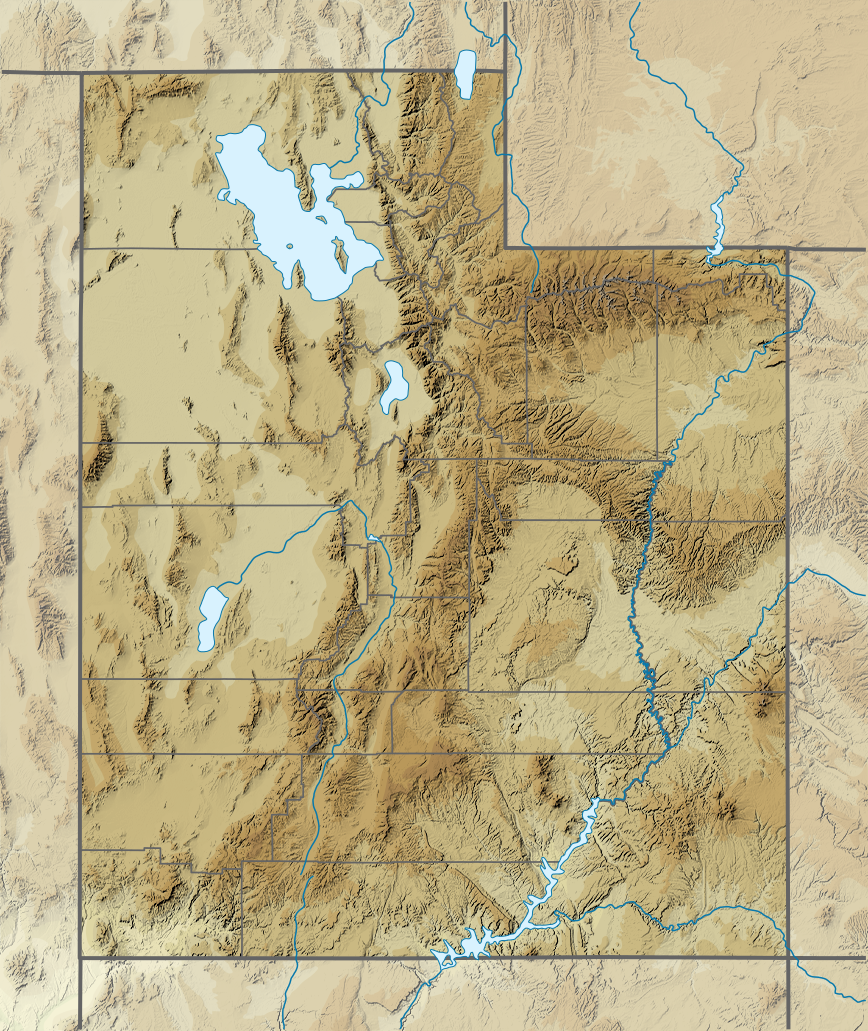 “Utah is big and politically complicated—an opportunity as much as a challenge. Politics, after all, should be about inclusion not exclusion.”

As we have talked to people around the country about Utah, they are surprised at the diversity and intensity of the landscape. The state includes: 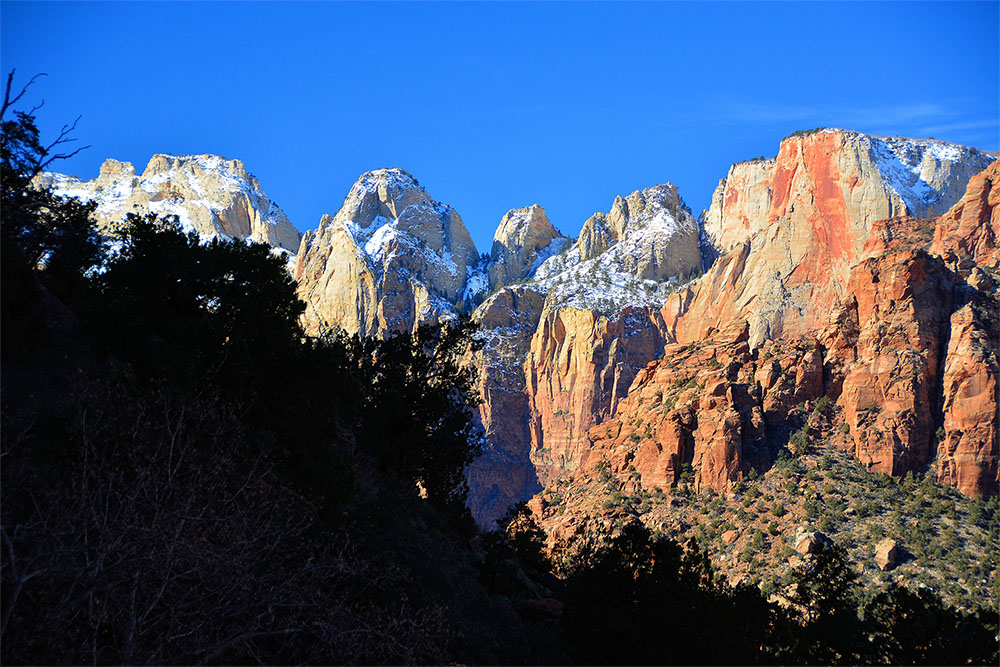 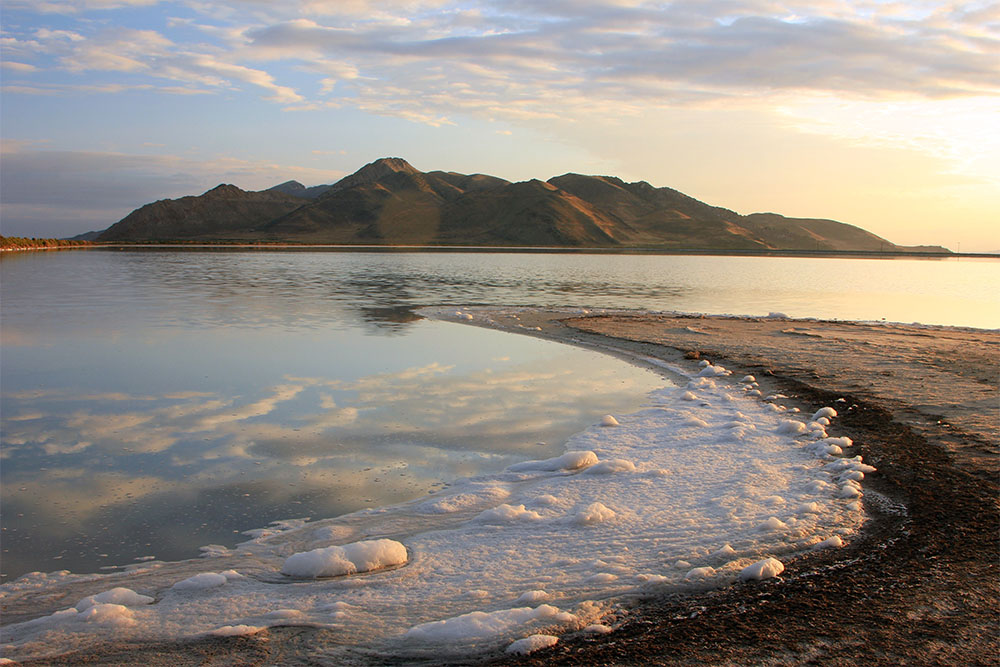 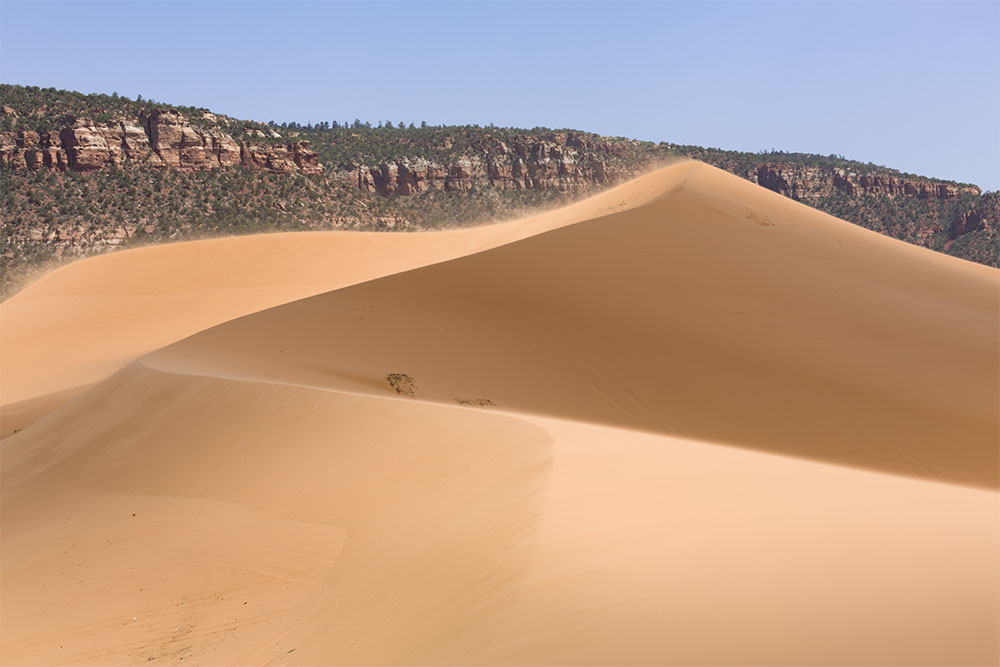 Pando, aspen trees in Fishlake National Forest are the oldest and heaviest organism in the world.
Image: By Reuben. 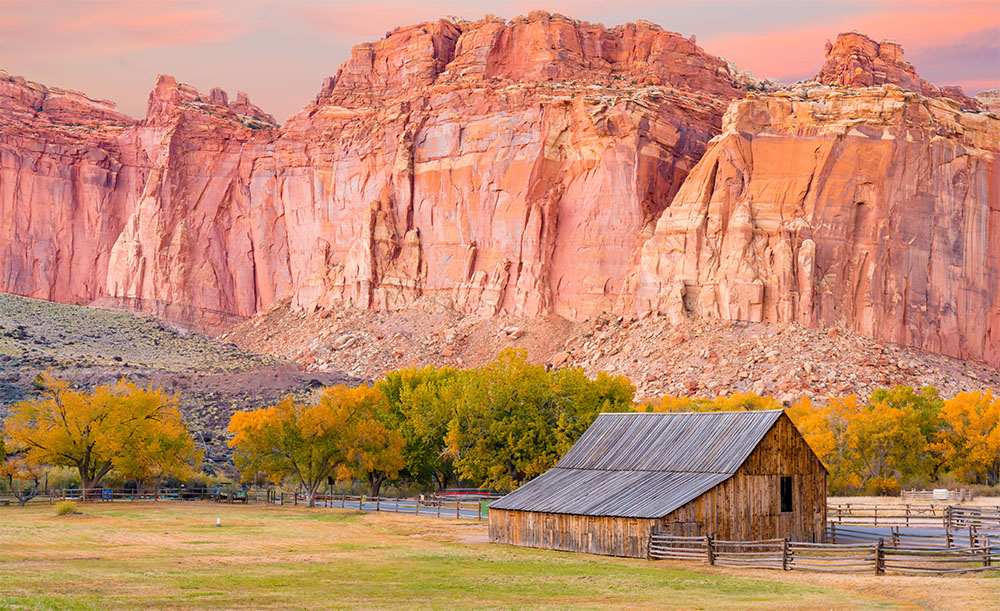