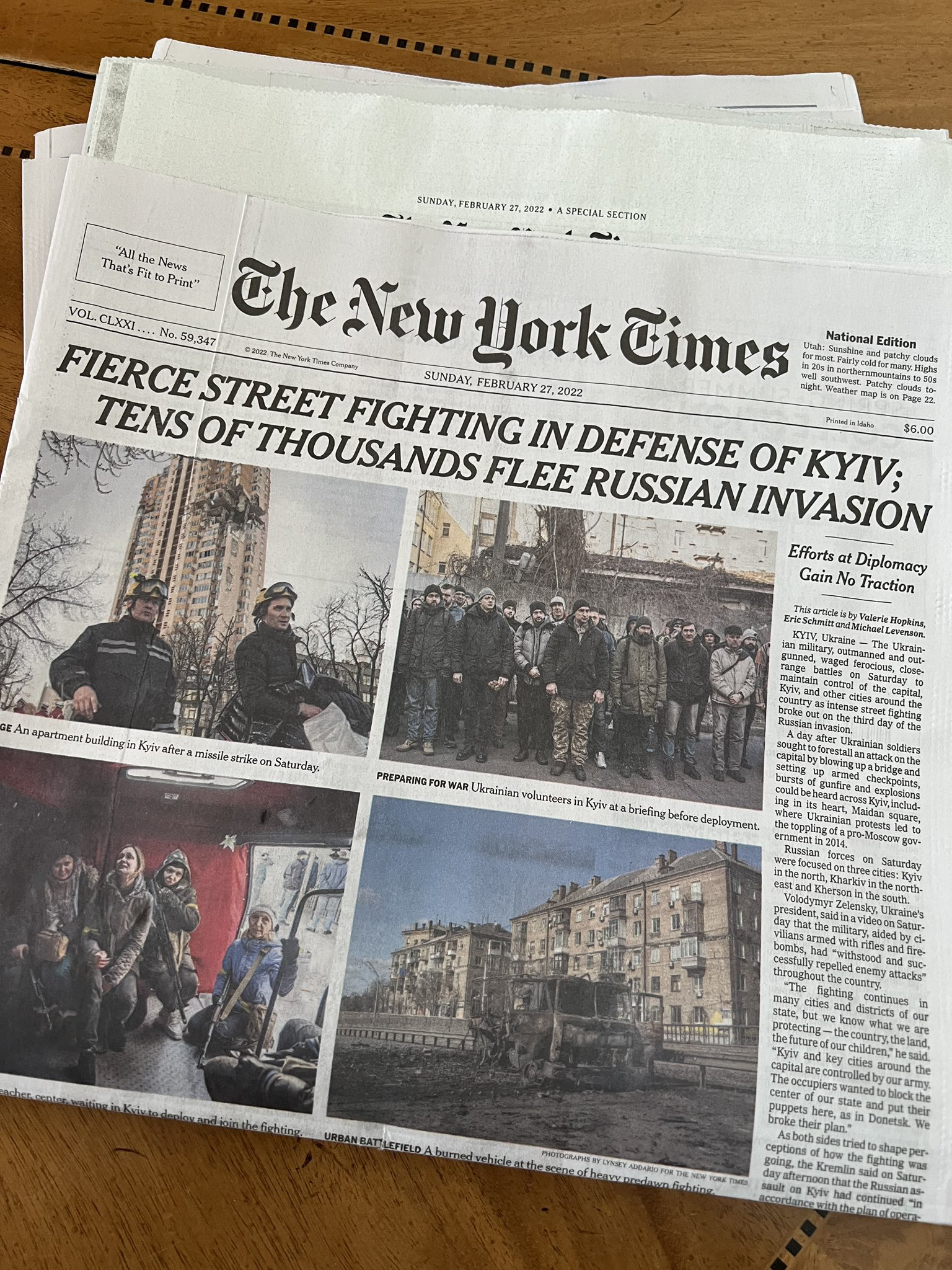 Posted at 13:28h in Home Page, Twitter, War and Peace by admin

As the candidate for U.S. Senate in Utah with the most experience in foreign policy, national security — and, alas, war — I’ve been told Mike Lee fears having me on the ballot & facing me on the debate stage.

As I tell my Marine Corps University students: there is no greater honor, or challenge, than representing the United States Government, especially in a war zone. . . . Hard-earned lessons & hard-earned wisdom.

While with the U.S. State Department, I also represented our government on the UN Security Council’s Al Qaeda & Taliban Sanctions Committee in New York. In that role, I helped develop U.S. policy concerning targeted sanctions.

Mike Lee should be sweating.

I wrote a long nonfiction book about my seven years in Iraq & Afghanistan.

“Weston chose to spend three years in the Mad Max inferno of Falluja, much of it in a tiny post where he was the only civilian embedded with two dozen Marines.”

These were two very dangerous wars — I can attest to that: “Taliban Resistance Stalls New Rule in Marjah,” Wall Street Journal, Feb. 20, 2010.

As far as I know, during Lee’s 12 years in the U.S. Senate so far, he never visited our troops or diplomats & aid workers in either war. . .

But he has traveled to Russia.

Mike Lee traveled to Russia after two “Senate colleagues were denied visas. The two senators denied visas both had voted for sanctions against Russia in the wake of its 2016 meddling in the U.S. election. Lee was one of two senators who voted against sanctions.”

Utah Sen. Mike Lee was one of just two senators Wednesday who voted against a bipartisan measure to impose sanctions on Russia for cyberattacks and meddling in the 2016 presidential election.

“It’s been eight months since Russia attacked our election, yet the Kremlin has only received a slap on the wrist,” said Sen. John McCain, R-Ariz. “It’s past time Russia pays a price for its brazen actions.”

In this election, I intend to hold Mike Lee — who once described democracy as “rank” — accountable.

– Accountable to the Ukrainian people.

This Senate election must also be about these deadly serious issues.