Indivisible with Liberty and Justice for all?

31 Aug Indivisible with Liberty and Justice for all?

Last week, campaign Tech Director Tai and I attended three of the four rural town halls that Chris Stewart held, travelling 702 miles in my old truck over two days. Green alfalfa fields blurred into red rock deserts and back again under raven-filled blue skies. Our campaign wanted to hear the Republican incumbent in his own words and see which questions were raised. The first session was held in Fillmore, followed by others in Minersville (where my grandmother grew up), Kanab, and a final one in Bicknell.

The most common theme Stewart repeated was both damaging and dangerous: his narrow and exclusionary definition of patriotism, artificially wrapped in the American flag. At each stop, he opened with the argument that he would always “defend our country”—something he said was unpopular now. (This argument tracks with a recent belabored Deseret News oped by Stewart full of a lot of ‘-isms.)

Stewart’s rhetoric—his exact words were, “Please don’t ever be ashamed to defend our country or stand up for the flag”—came across as a particular brand of manufactured, self-congratulatory, and exclusionary patriotism. He left out the most patriotic duty of all, I believe, for any of us: to stand up and speak out when long-held U.S. values and democratic traditions are under attack. Stewart did not mention Donald Trump. Perhaps this reflected the political quicksand he now finds himself in after comparing Trump to Mussolini during the 2016 primary, then becoming the White House’s chief sycophant in the Beehive State. 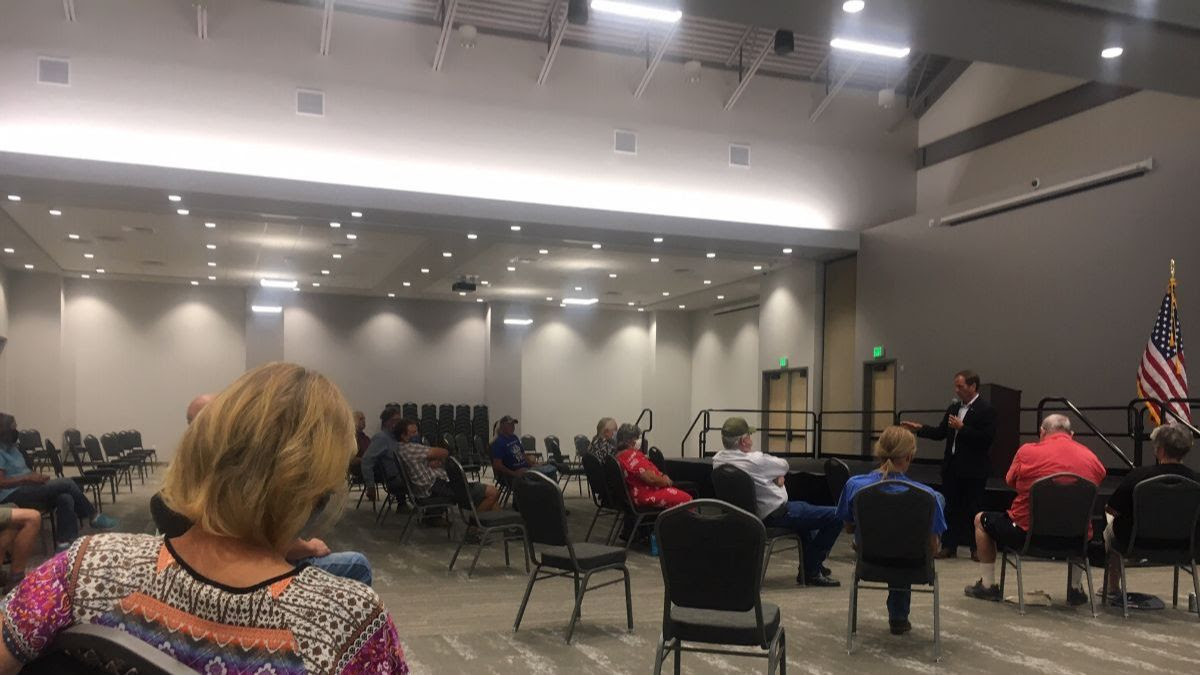 The sessions (which his legal counsel said were not campaign stops but rather conducted in his official capacity) opened with the pledge of allegiance and shout outs to law enforcement. I could not help but wonder, in today’s political climate, how much of that pledge and its words still stood—one nation … indivisible? And with liberty and justice for all?

The pageantry and performance of Stewart’s politics was front and center. What was missing in these stops, unsurprisingly, was any kind of meaningful exploration of the deep divide which the congressman has had a primary role in instigating. That’s the difference between a one-sided and diversionary stump speech … and real debates.

Fillmore: send in the feds to punish mayors?

In Fillmore, an honor guard of veterans was followed by a remarkable statement by the local sheriff. He noted that he had sworn an oath to protect the constitution, as had all elected officials, including “mayors in Salt Lake and Portland.” He asked if Stewart favored a federal role to punish these elected officials—beyond future election outcomes—for what the sheriff believed to be a failure to uphold their own oaths. Stewart said he did not. (I wonder if the congressman would have been more extreme in his answer if I had not been in the room, pen and notebook in hand.) Another attendee argued Dr. Fauci was responsible for COVID.
Minersville: wild horses, mail-in ballots, but no China questions?

In Minersville, which had the most cowboy hats of any of the town halls and where my own family roots run deep, the focus was on wild horses and agriculture. Thankfully, one gruff questioner raised the convenience of mail-in voting in Utah and said it seemed to be a good model. Stewart said different state mail-in deadlines complicated the matter. He did not explain why he skipped the latest congressional vote in support of the USPS (and no one asked).

During the brief stop held at the Beaver County fairgrounds on a windy afternoon, Stewart described how wild horses amounted to “political hand-to-hand combat” in DC, adding, “I’m the horse guy” in Congress. He said he carried around a photo in Washington of a starving colt to show Democrats and justify how important it was to better to manage “unsustainable” wild herds that roam the west.

Stewart complained under his breath at one point: “I wish someone would ask me about China—they are the existential threat of our future.” Well, no one in the Minersville group asked about Russia either, but rather beef prices and the meat processing conglomerates that control the market. Stewart appeared intent on pointing to a new Red Scare, and avoided addressing COVID failings, attacks on our health care, and overall Trump administration incompetence. 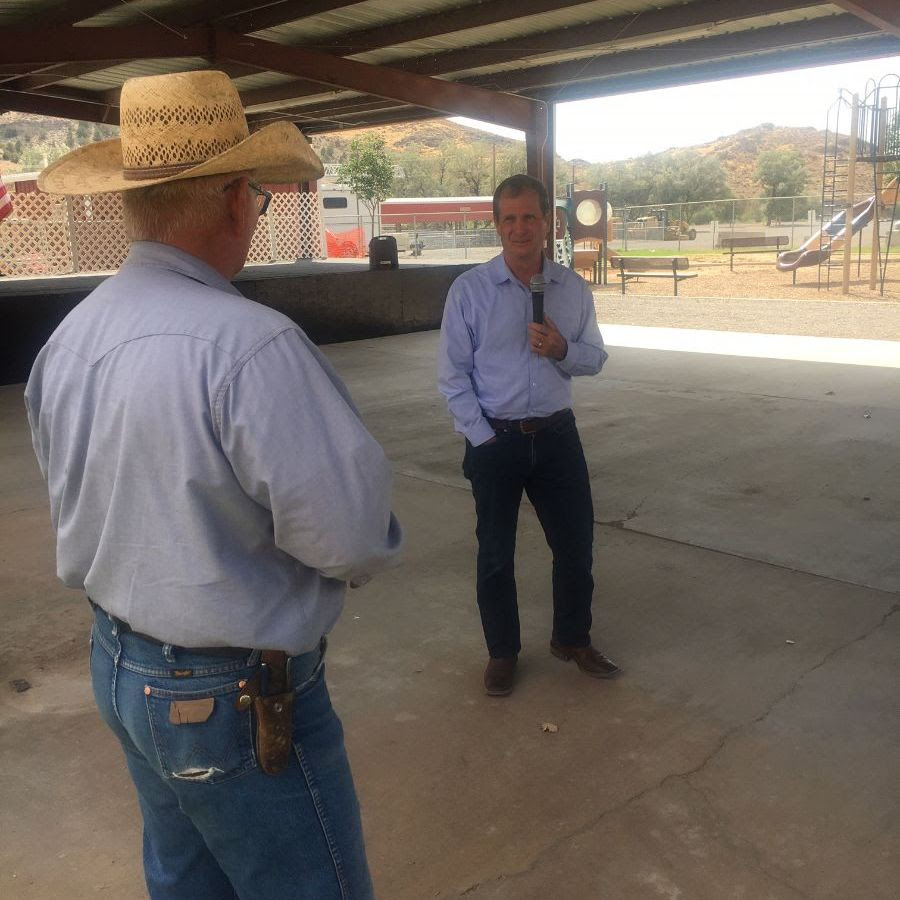 Kanab: what about debates?

In Kanab, I met the mayor on the way into the town hall. He said he agreed that the country was too divided but was not hopeful that the gap could be bridged. During the more lively exchange (after a flag was found and the pledge of allegiance could be conducted), questions focused on Black Lives Matter, police reform and qualified immunity (with one participant arguing that no one should ever be “shot in the back”), the huge inequality in Utah between men and women, and whether or not Stewart would debate me. When the last question was raised, Stewart’s legal counsel said right away that Stewart could not answer it … but then Stewart basically did by stating: “I don’t really pay that much attention to it.”

After the town hall, a small group of supporters and I sat down with Mike Noel, a controversial former Utah state representative who once wanted a road near Zion National Park named in Trump’s honor. After introducing myself, Noel said, “Oh, you’re the State Department guy, I see your signs in my neighborhood.” I asked whether they had rifle rounds through them. Noel laughed. I was serious. Water, land, solar power, coal, guns and potential civil unrest in the U.S. around the November 3 election were topics. A comment by Noel stood out, starkly: “I am ready if they come for me. I have my guns and my sons.”

The Melon Stand in Panguitch

Arguably the most valuable parts of the two-day trip happened in informal conversations between the town halls. In Minersville, a group of kids who gathered to watch Tai operate the drone pointed out all the closed businesses around the small town. Nearby a sign lay on the ground. It read: “You are Enough: positive vibes brought to you by Beaver County Prevention Coalition.” A California transplant (for 26 years), who had moved to the area to fish, told us, “I’m not a Republican or Democrat, but there are more Democrats around here than you think.” He added, “I’ve never been as worried about our country as I am now.” At the county fairgrounds, a group of county jail inmates on the fair work crew said that the public defender system was broken. COVID, so far, was not a concern in the facility. 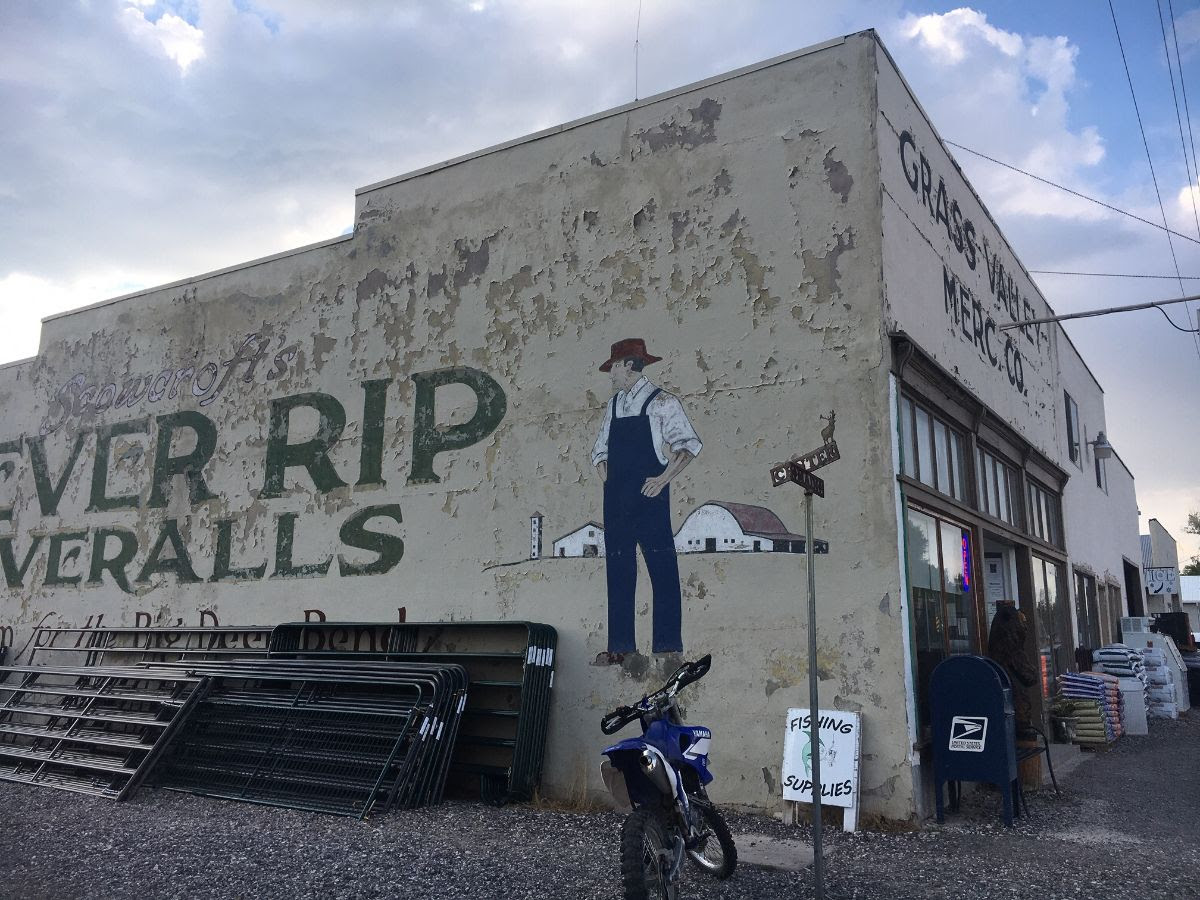 Finally, at a watermelon stand in Panguitch, a farmer said a lot of Americans were on the road these days. A new kind of Great Escape. While we were there, an Arizonan with a packed vehicle stopped. He said he was headed to Alaska to see some snow and eat a fresh fish. A realtor from Vegas in a new Audi, who had just lost her golden retriever, talked about how many multi-million dollar properties she was selling. Wealthy buyers wanted remoteness—and fences. 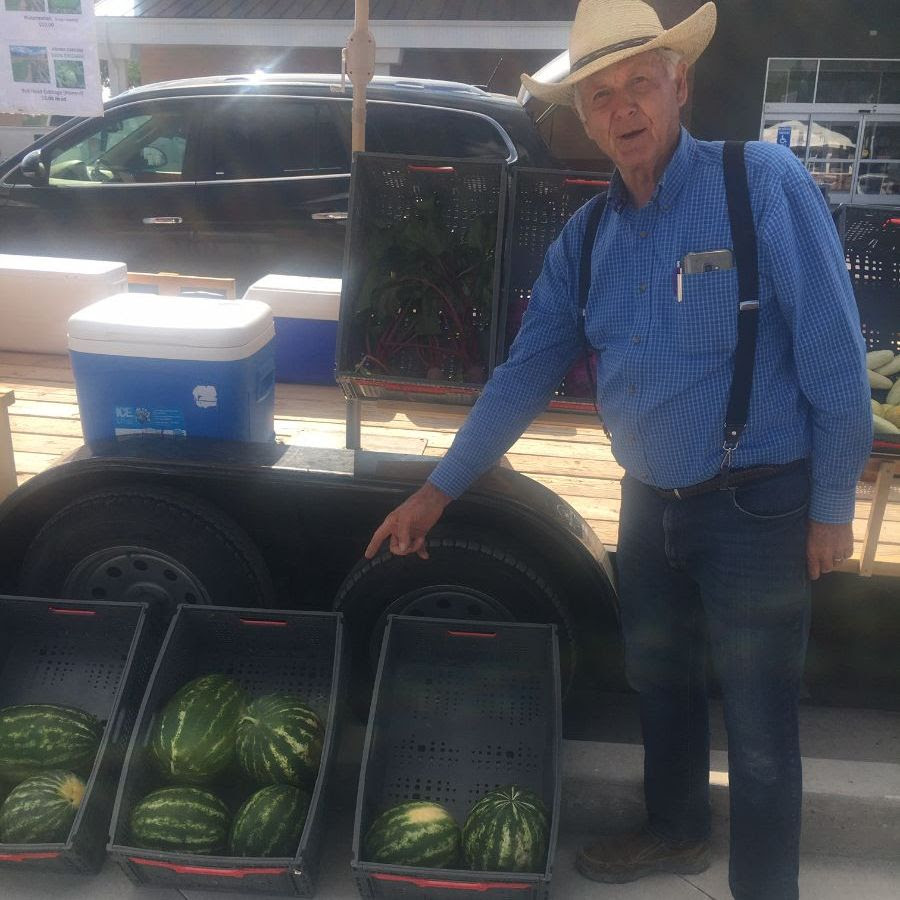 Throughout the town halls, I opted to listen only, despite being the Democratic candidate running against Stewart. At one point it was clear Stewart did not know the location of a geothermal plant near Milford, where my parents grew up. He asked his staff, but it was I who spoke loudest from the audience about the exact location. He must have heard me.

As a CD2 constituent as well as his opponent, I left even more motivated to hold Stewart accountable this election, particularly given the way he is choosing to further divide us from each other—evident at every stop. He talks of who loves the country most (or least) and what that looks like as defined by him and the GOP alone.

That kind of rhetoric should be challenged by all of us. Stewart posted this photo to his Instagram Story—can you spot Kael? Look for the only person in the photo in a mask. Minersville, Utah.

I hope you will take the time to listen to the Blacksite podcast, in which I explain in more detail my sense of the Stewart town halls. The conversation is both lighthearted in places (pizza delivery mid-session) but also very serious (the divided state of our country). Special thanks to the Blacksite crew for having me.

Thank you for your support. We are two months away from Election Day. Our campaign team and I are fortunate to have you with us as we press ahead in these final weeks.