In our traveling campaign’s mid-May visit to Bryce Canyon National Park, the vista of reds, oranges, and yellows set below a green ring of Ponderosa Pine was as dramatic as ever—but also more empty than I had ever seen it. Capitol Reef National Park, just outside Torrey, Utah, was similarly stark. The scenic byways had some traffic but both areas devoid of tourists and a majority of motel parking lots completely empty.… The COVID-19 Effect.

Three weeks later: Arches National Park (not in CD2) closed its entrance within three hours because of crowd sizes. And on our campaign’s most recent visit to CD2’s Zion National Park in late May, hundreds of cars lined its winding narrow roadways. Americans are avoiding planes but getting a lot of cross-state mileage.

Park rangers, though not many tourists, wore masks. 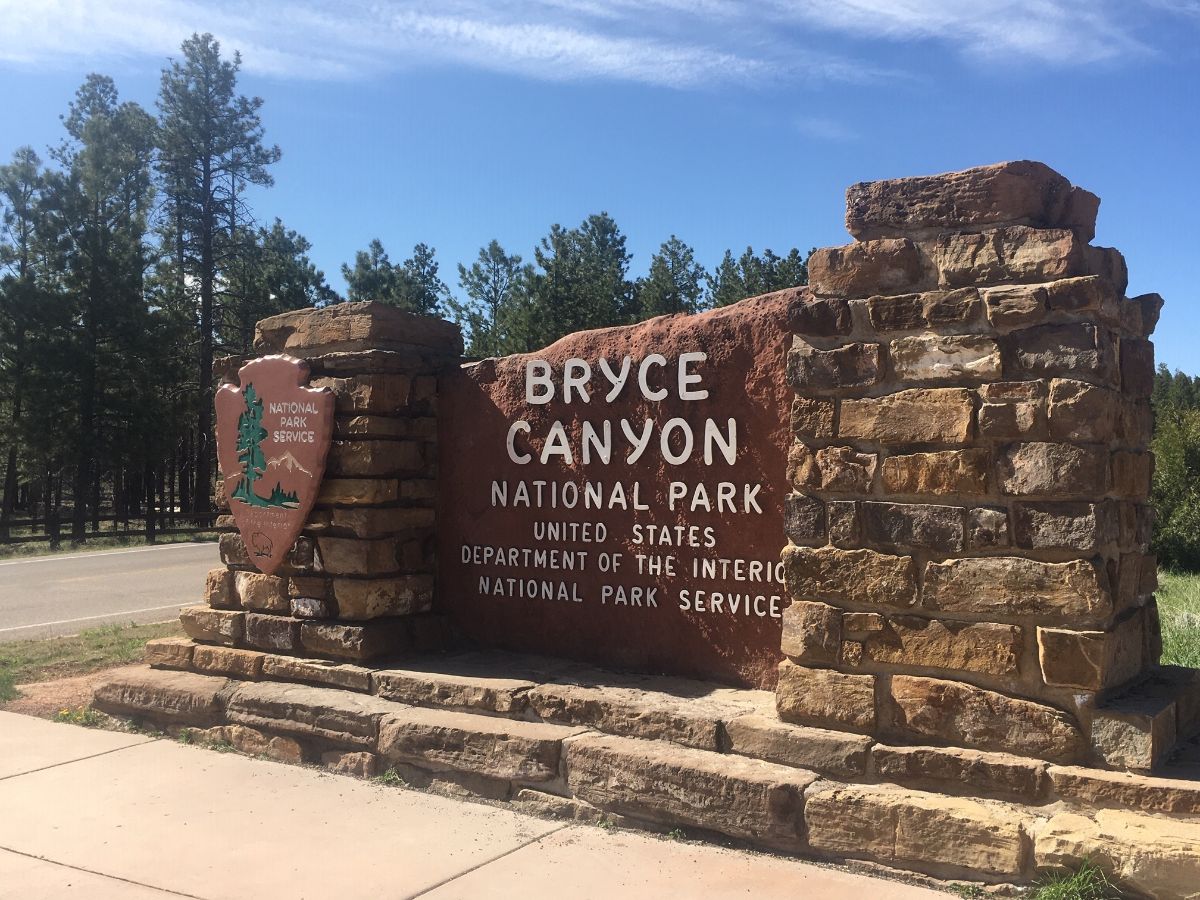 As a kid, I remember long family drives to Utah’s red rock lands in my dad’s green 1973 Chevy Blazer. The audio we would listen to on the radio dial included a lot of Paul Harvey’s “The Rest of the Story” and rural Utah’s “Tradio” program (trade/buy this-for-that.)

On both visits to rural counties, I was glad to hear that Tradio was still on the airwaves—but so was Glenn Beck’s program and a lot of Sean Hannity. Just outside Meadow, Utah, one caller wanted to trade mature nanny goats for alfalfa. Another rural Utahn’s deal was simply listed as “a strong man looking for yard work.” Hay bales, trailers, gas kitchen stoves, and bridles for horses were also on offer. 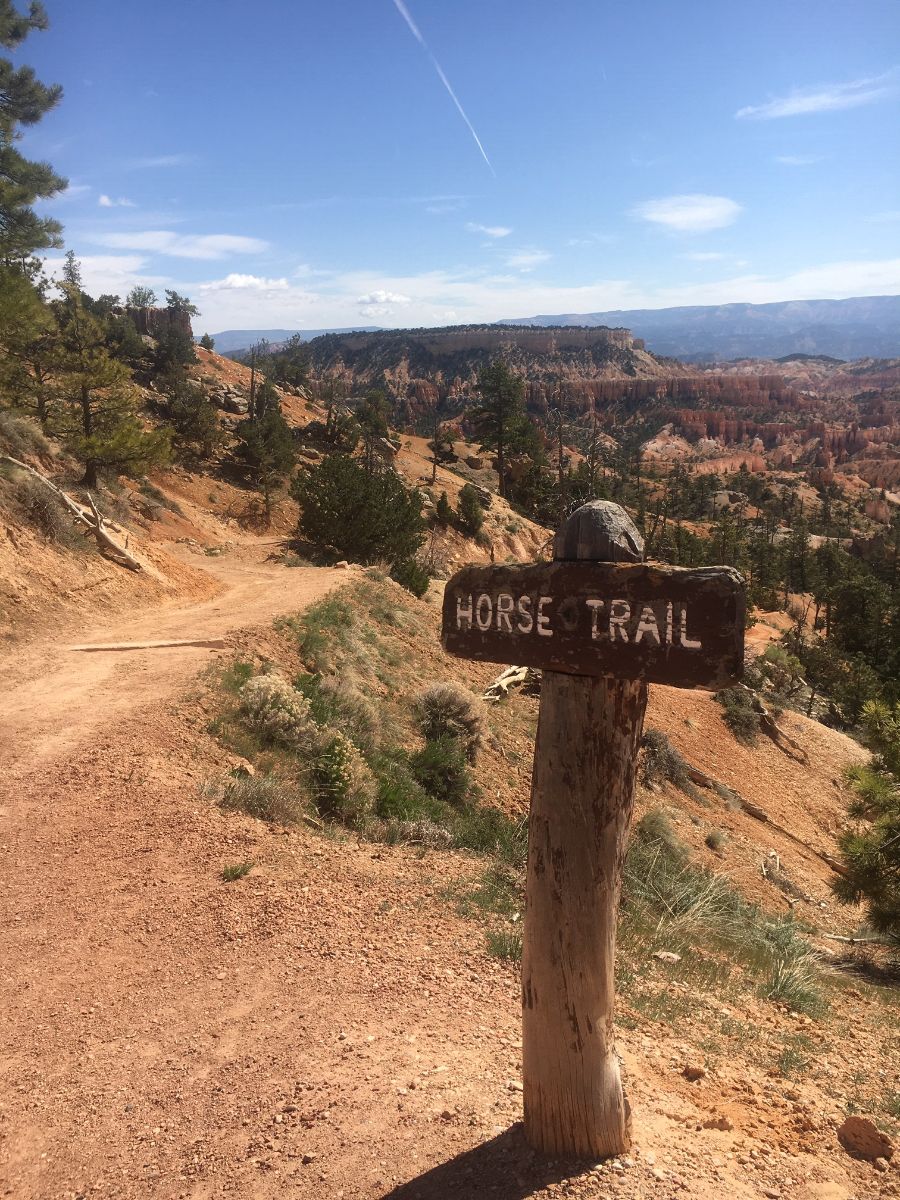 An ad during the Glenn Beck program said the U.S. Postal Service needed to be protected.

A local farmer’s set of homemade signs in flaking red and white paint just outside Panguitch, Utah (pop. 1691) also got our attention. Posted in a row, they read: “we played marbles” “and climbed in trees” “now kids can’t play” “without batteries” … 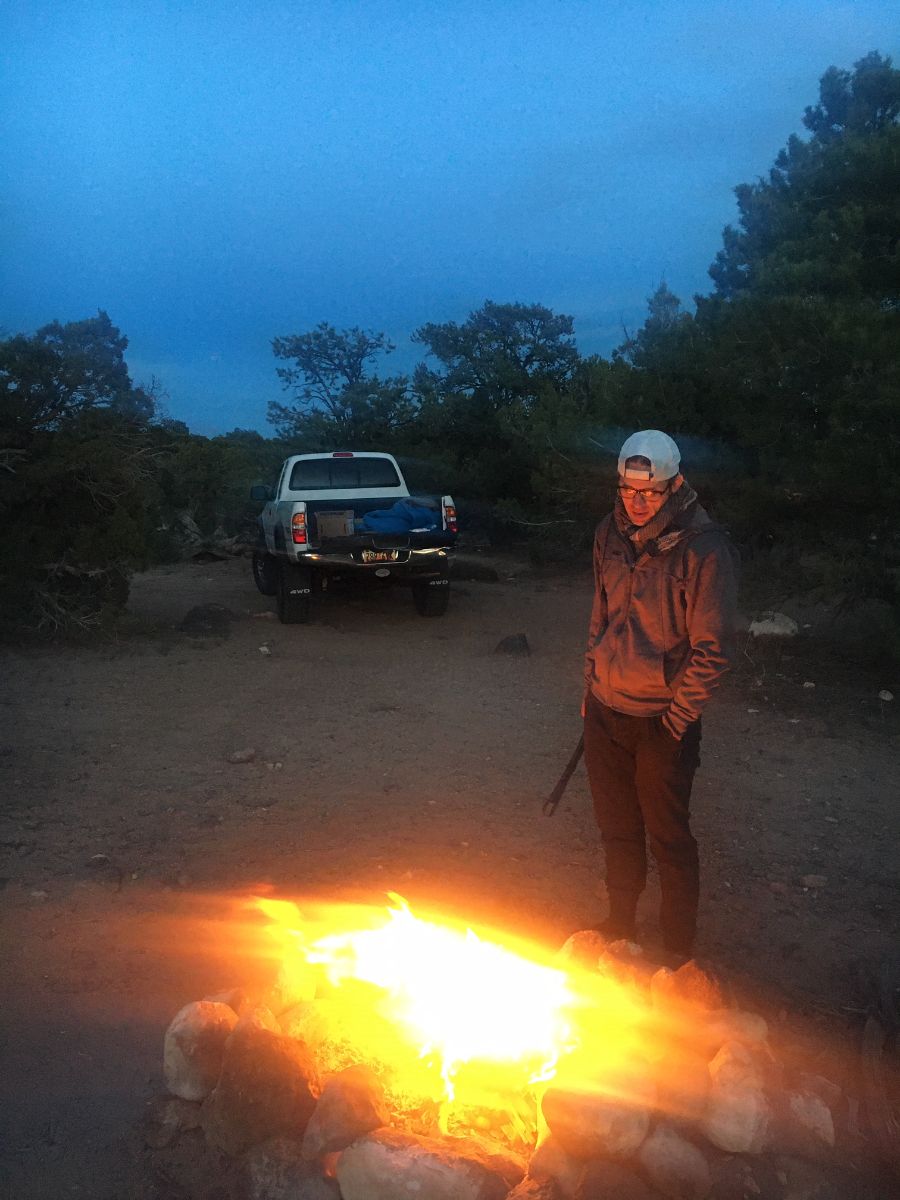 That old-fashioned message made me think: how many people still camp these days (albeit with battery chargers)? And how many members of Congress can pitch a tent (without reading the directions) or build a fire? I have my suspicions about CD2’s incumbent, Mr. Stewart, who seems more focused on re-tweeting Trump than enjoying Southern Utah’s omnipresent sound of silence or stargazing. Rural Utahns continue to tell me that he rarely stops in their towns. More drive-bys. More cruise control. 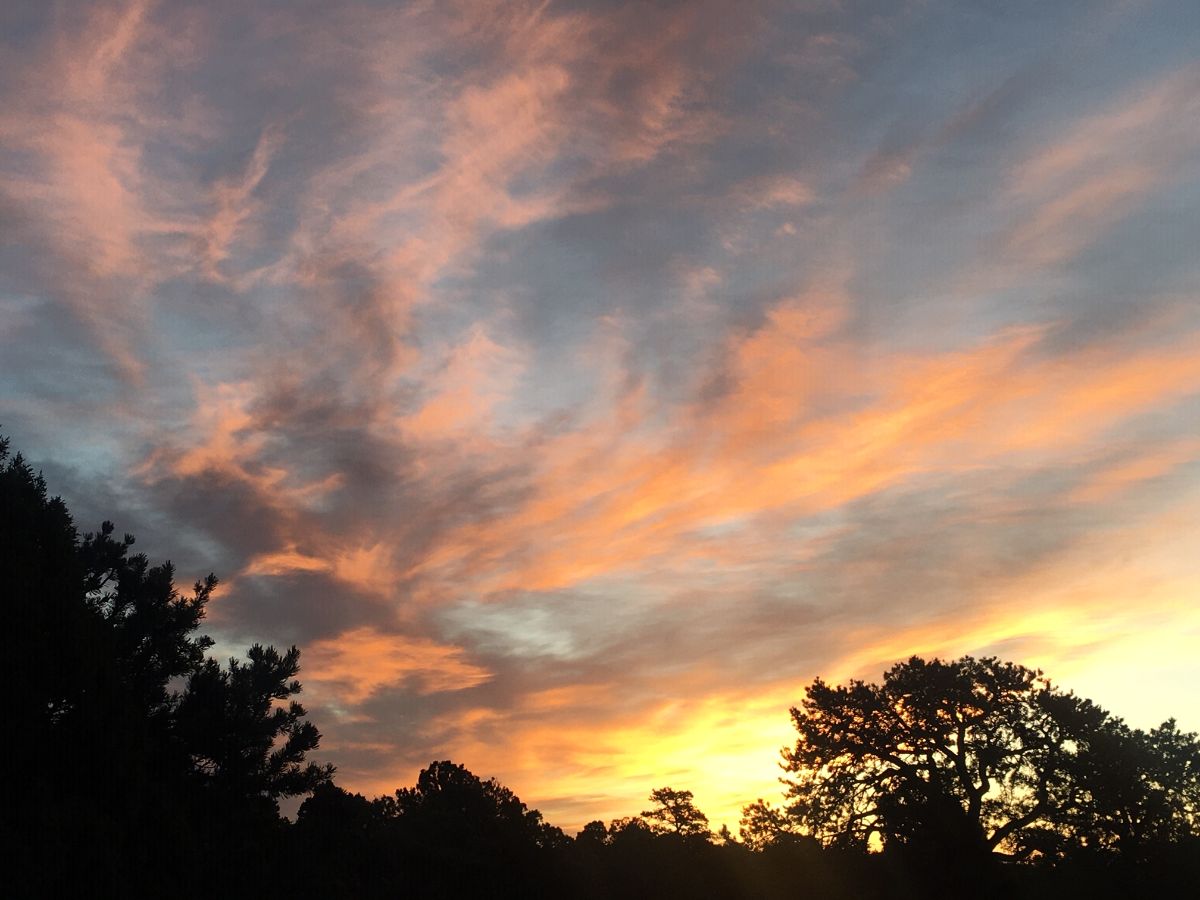 The campsite we picked remains my favorite in the state: just outside Boulder, Utah, above Calf Creek Falls. I once passed another Utahn and environmentalist on the hiking trail there, mid-winter, two decades ago: Robert Redford. At night the Milky Way hovers overhead, so many stars that they become a wide ribbon. Some astronomers predict Betelgeuse, the red supergiant star that makes up constellation Orion’s left shoulder, will be the supernova that first becomes visible to present-day Earthlings—and perhaps remind us all of the ultimate perspective.

CD2 is special in this way. It is home to Utah’s first International Dark Sky Community in Wayne County’s town of Torrey, one of only 18 worldwide at the time. Residents replaced bright streetlights with LEDs.

At night, they look up. 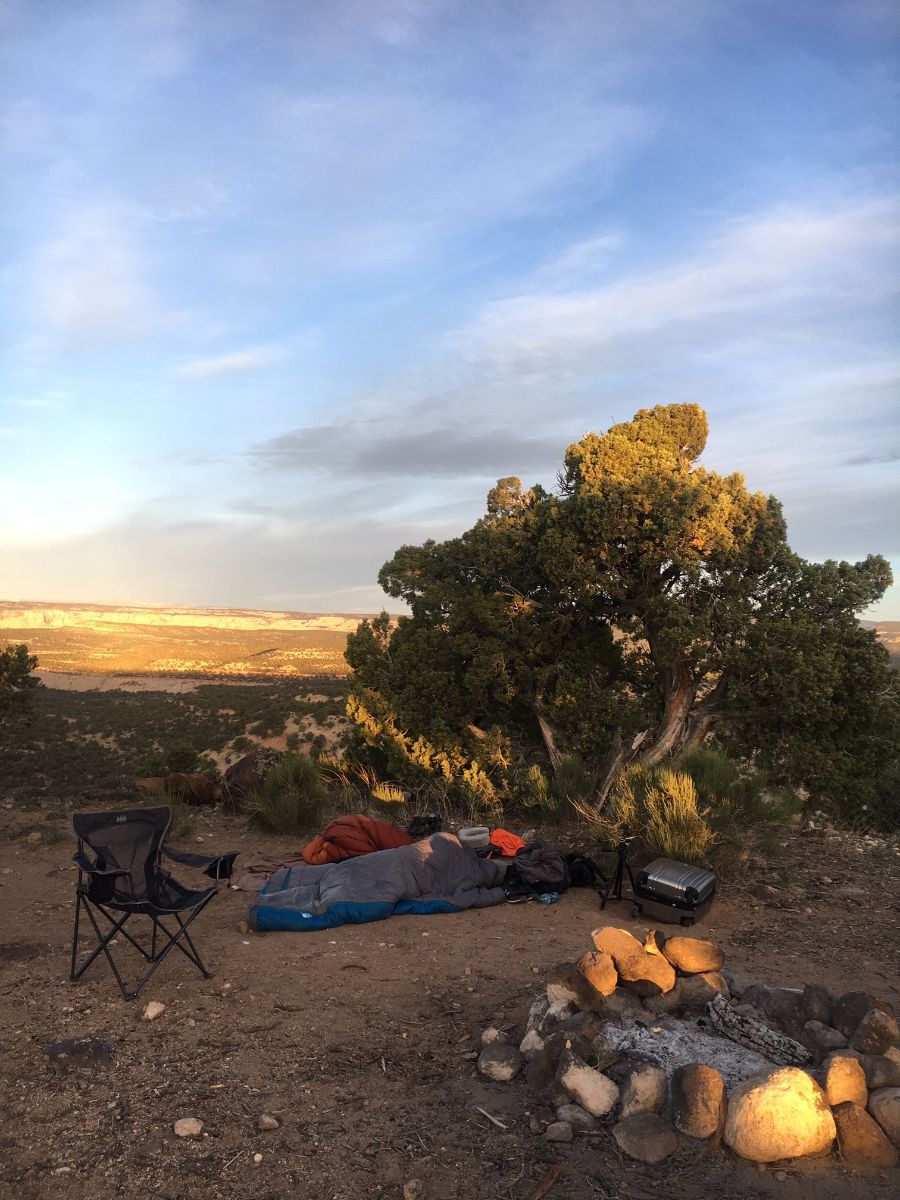 I am running to represent the district to protect these lands. And when I am asked how I will do that, I keep it direct. Everyone belongs in the room when contentious land issues are discussed. Not all ranchers are the same. Not all environmentalists are the same. Many shades of red. Many shades of green. But I also stress, by way of comparison, that Wyoming Republicans fought the establishment of Teton National Park. Arizona politicians fought the establishment of Grand Canyon National Park. 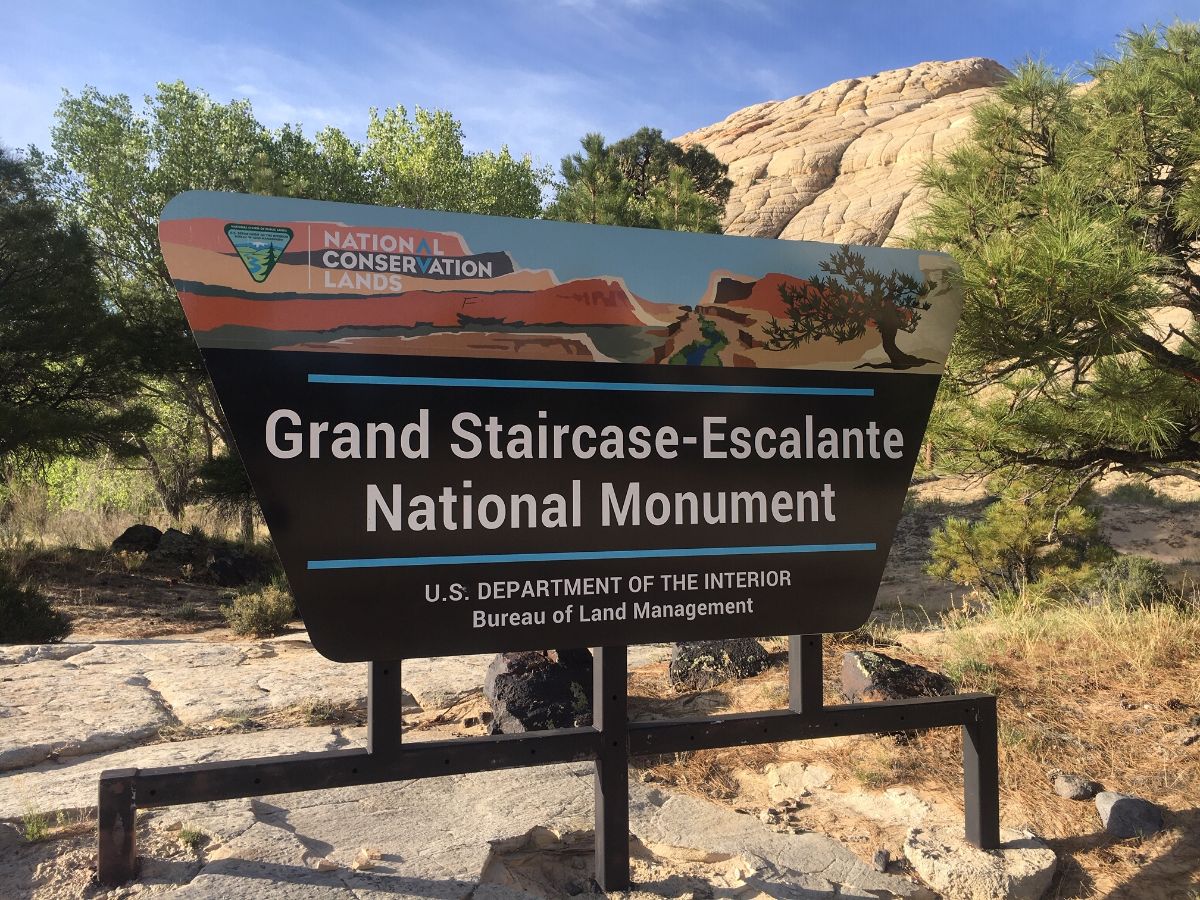 Another promise I will keep: I am a candidate for federal office who will never advocate raising the Utah state flag above the U.S. flag—on any issue. We fought a Civil War to settle that question.

For too long a majority of Republicans in congress have not supported sufficient funding for our lands and parks. They undercut environmental protections, locally, nationally, and internationally. Many seem to prefer photo ops, like Chris Stewart, at visitors’ centers but do not hike or listen to the land. If elected, I will continue to camp in a tent and get our lands the resources they deserve to be protected for a very long time. 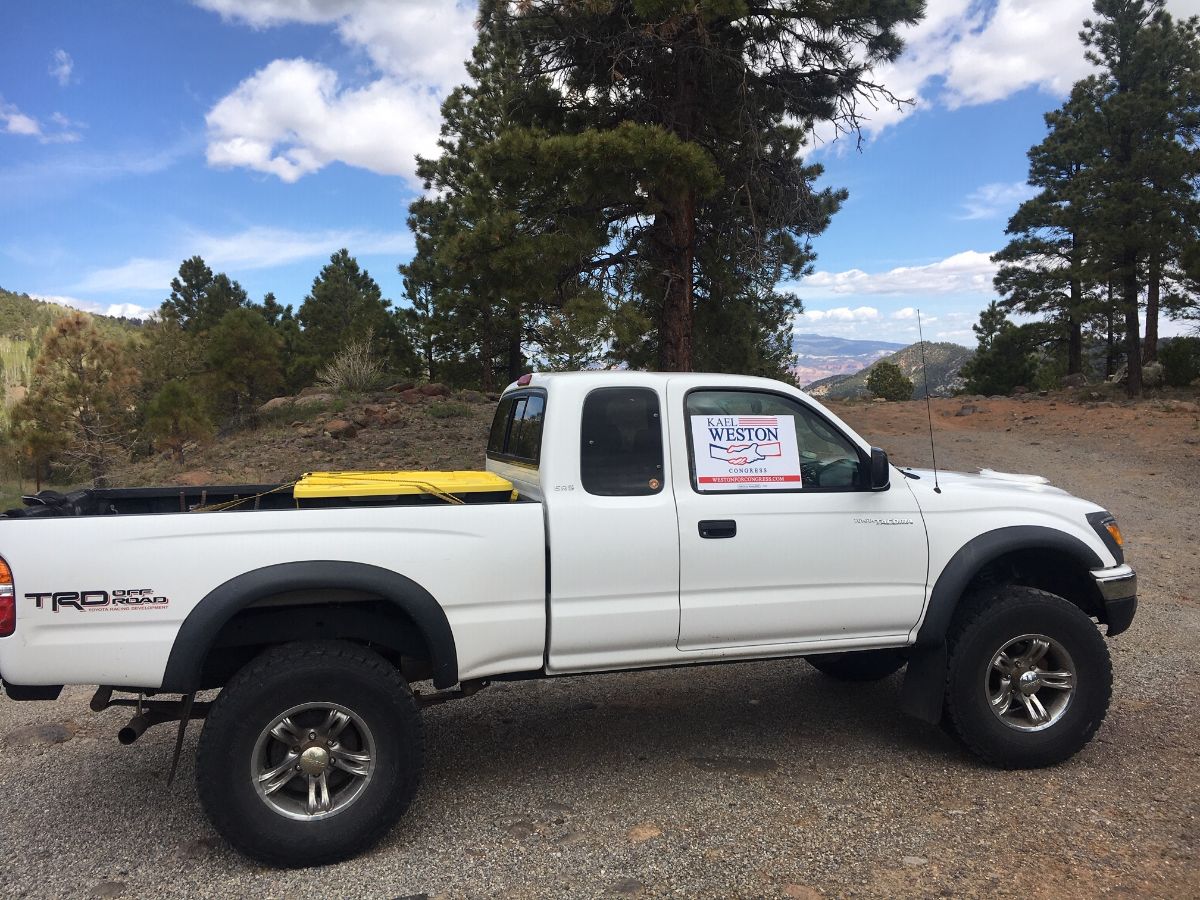 I am a candidate, after all, who has read the American Antiquities Act of 1906 and studied the Colorado River Compact of 1922.

Thank you for your time and support. Keep hiking. Keep looking up.