Kael’s Trail: The Shifting Us vs Them Dynamic

20 Jul Kael’s Trail: The Shifting Us vs Them Dynamic

When not reaching out to urban voters in CD2’s northern areas (Salt Lake City—where I live—and neighboring Davis and Tooele Counties), our campaign continues to hit the road southward in order to extend conversations with rural Utahns. Republicans in Utah consider these counties to be their “red wall,” even as many drive by them during campaign season on their way to the more heavily populated Washington County.

The more I listen, the more my team and I are identifying issues that bridge today’s political divide—a Grand Canyon-sized divide in the Trump era. At a July 13th Garfield County Commission meeting and public hearing (which opened with our nation’s “for all” Pledge of Allegiance), commissioners passed a local ordinance that they argued would support the county sheriff’s law enforcement duties on U.S. government-owned land. Interference by “the Feds” is a label and a mindset, one that is evident in any discussion about national parks, Forest Service, and Bureau of Land Management matters. 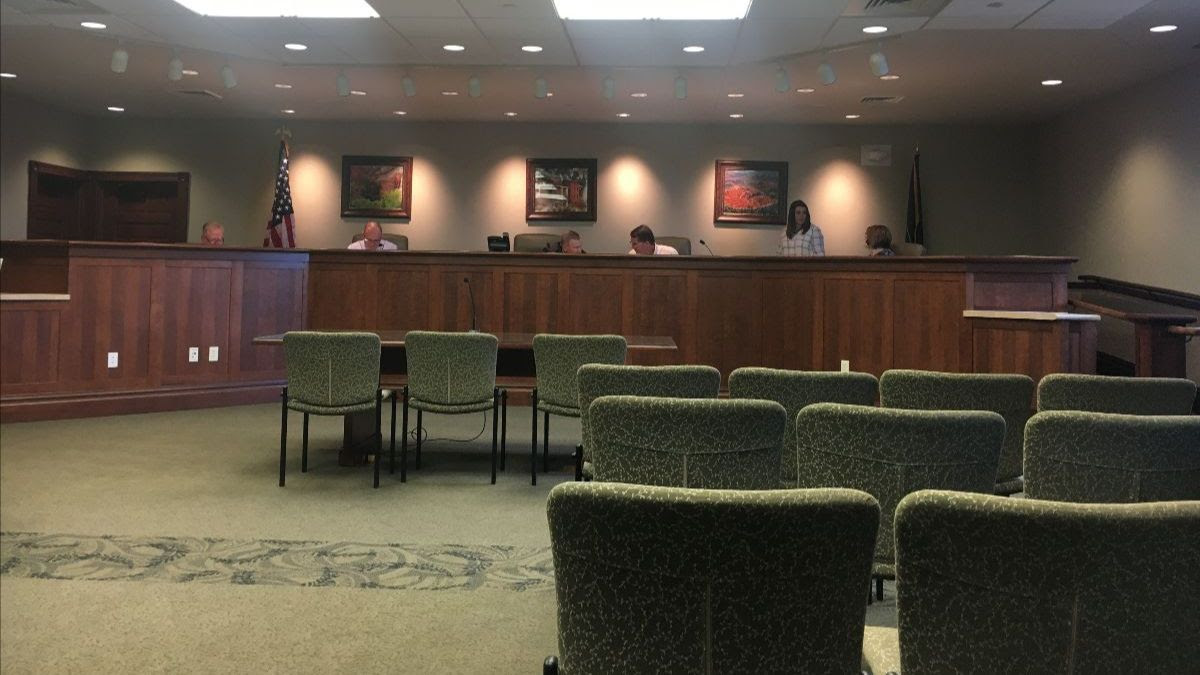 What I heard that morning in the red brick county building is a tough us vs. them dynamic to shift. But I have a comparison based on my own biography: Fallujah City Council meetings, after the biggest battle of the Iraq War in late 2004, were tougher.

For most of the meeting, I listened, intent on better understanding a region that is home to Bryce Canyon National Park and Grand Staircase-Escalante National Monument, alfalfa fields, and many small businesses dependent upon visitors’ wallets and credit cards. After commissioners deplored the steep decline in tourism and related revenue (without naming COVID as the reason why), they noted impending budget gaps that the state had yet to address.

One commissioner said he welcomed a president who had approved the “fast-tracking” of NEPA (1970’s National Environmental Policy Act, signed into law by Richard Nixon). He drew attention to the need for better cell service in a smaller county community and applauded how the local search-and-rescue team had saved “two gals on horses” after using a drone overhead to locate them.

When I spoke, I stressed there were differing views about NEPA and, as the Democratic Party nominee, was seeking to represent over 700,000 voters—not just those who lived in one county. While public lands is a contentious issue, I said other matters should bring us together, like keeping rural post offices open and supporting federal legislation addressing the health effects on Utah’s downwinders (the many families, like my own, who continue to suffer from cancers tied to the nuclear tests in Nevada).

The most vocal commissioner also emphasized his role as a member of a nationwide “Constitutional Defense Council.” Before adjourning into private session, the commission approved a $3,000 request of taxpayer funds to help cover the costs of an annual dinner for the Panguitch ATV Rally. 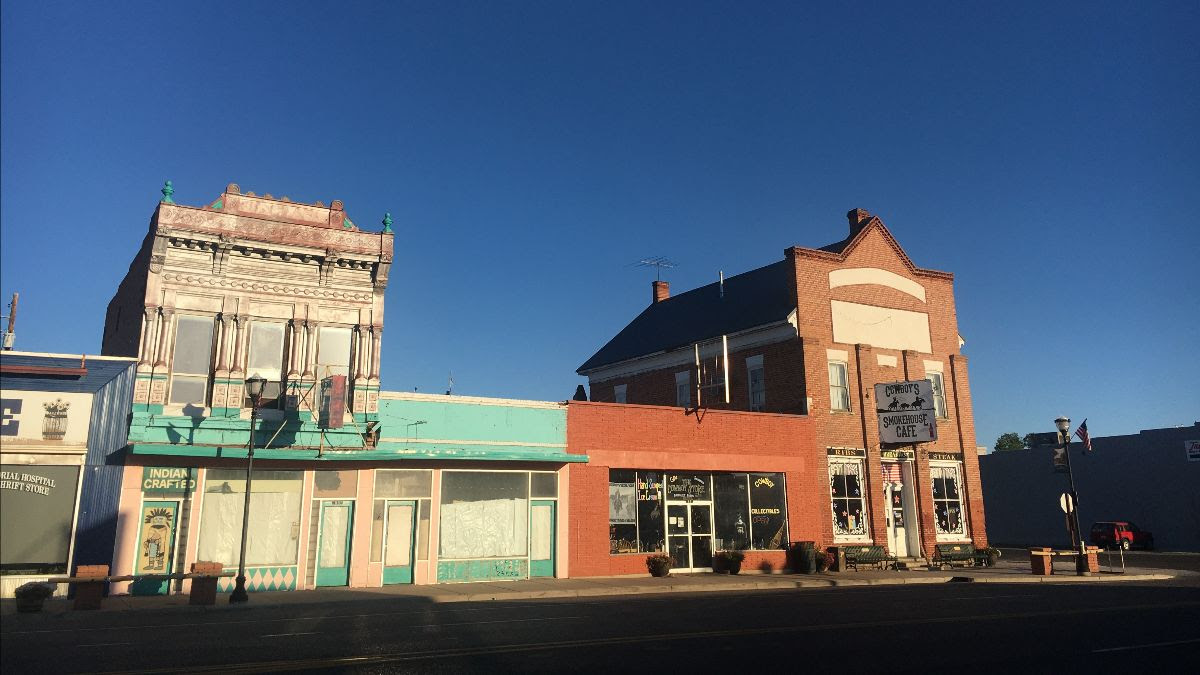 Only three people wore masks in the county building, myself included. When asked why Garfield County employees were not masked, one said that her “supervisor has not yet made us wear them.” State health officials had already recorded a COVID death in Garfield County, population around 5,000.

Another vignette: On the way to Panguitch, I stopped at a gas station along I-15. As a minivan full of Utahns of all ages got out of their vehicle, a 30-something year-old mother yelled at her husband: “Brian, put your mask on.” The LDS Church’s recent admonition for members to wear masks is welcome, but did not come from the faith’s top leader, which might have lessened the effect. 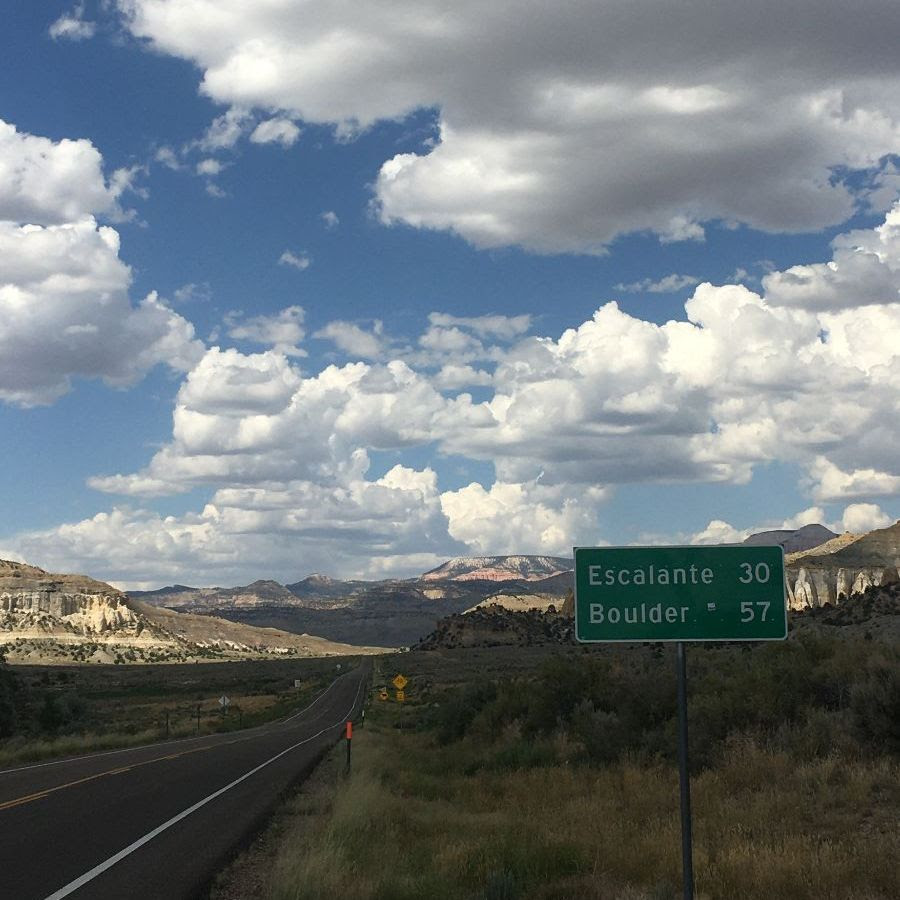 USPS: the biggest bridge of all

On my way out of town, I noticed the Panguitch post office (ZIP 84759) looked busy for such a small town. I recalled on an earlier and extensive road trip, while listening to Sean Hannity’s radio program (know thy enemy), that an ad had been placed in defense of post offices. In a Gallup poll in May 2019, the U.S. Postal Service had an “excellent/good” favorability rating of 74%, which was the highest of any government agency. (The CDC was viewed favorably by 64% and NASA by 60%. The bottom? The VA, at 39%.) 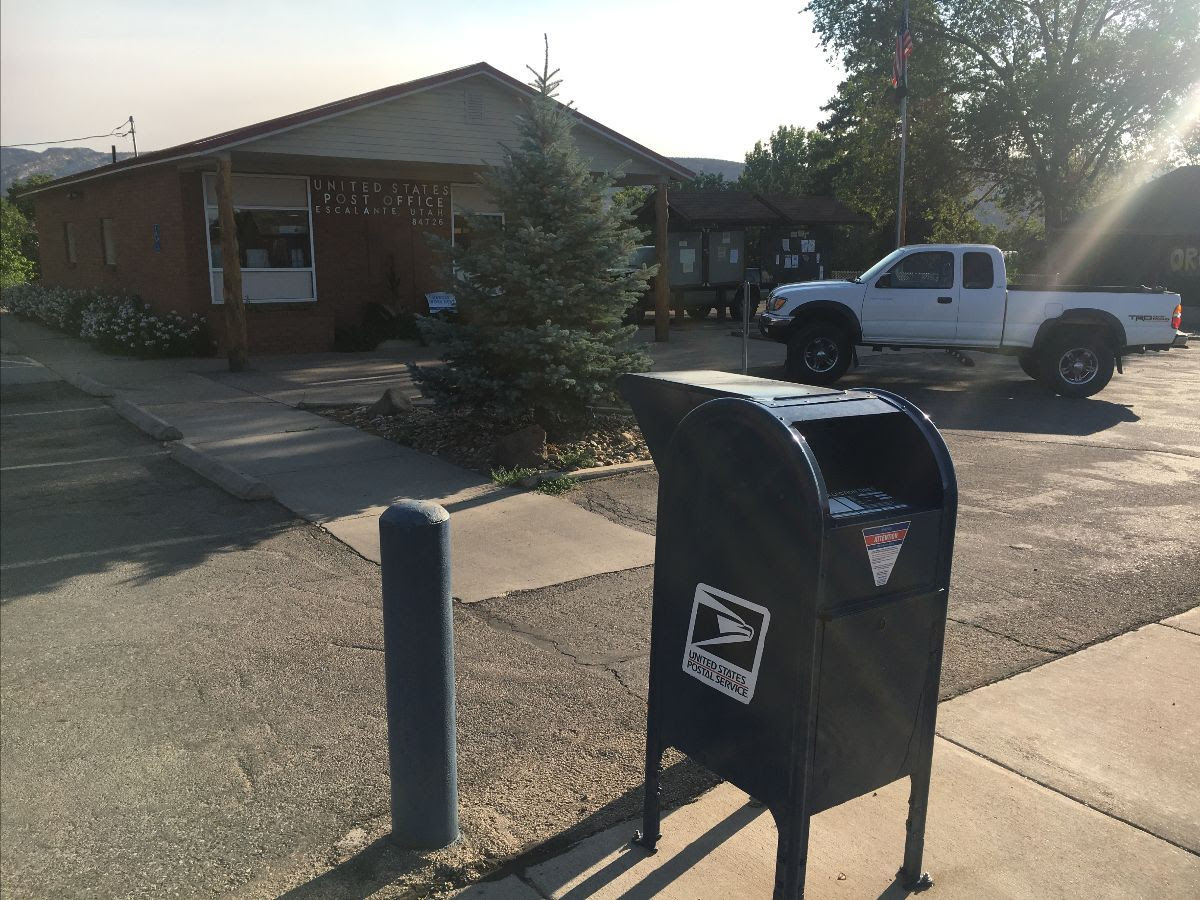 Entering Escalante, an hour’s drive east of Panguitch, I stopped at the local post office (ZIP 84726) and dropped off some mail—thank you cards to some supporters who live in big city zip codes.

Based on hundreds of conversations with rural residents, keeping their post offices open is the most emotional issue I hear. As an urban dweller and congressional candidate seeking to represent a district that is almost half the state of Utah, I understand why. I could not live without my own local post office, in Sugar House, Utah (ZIP 84152). 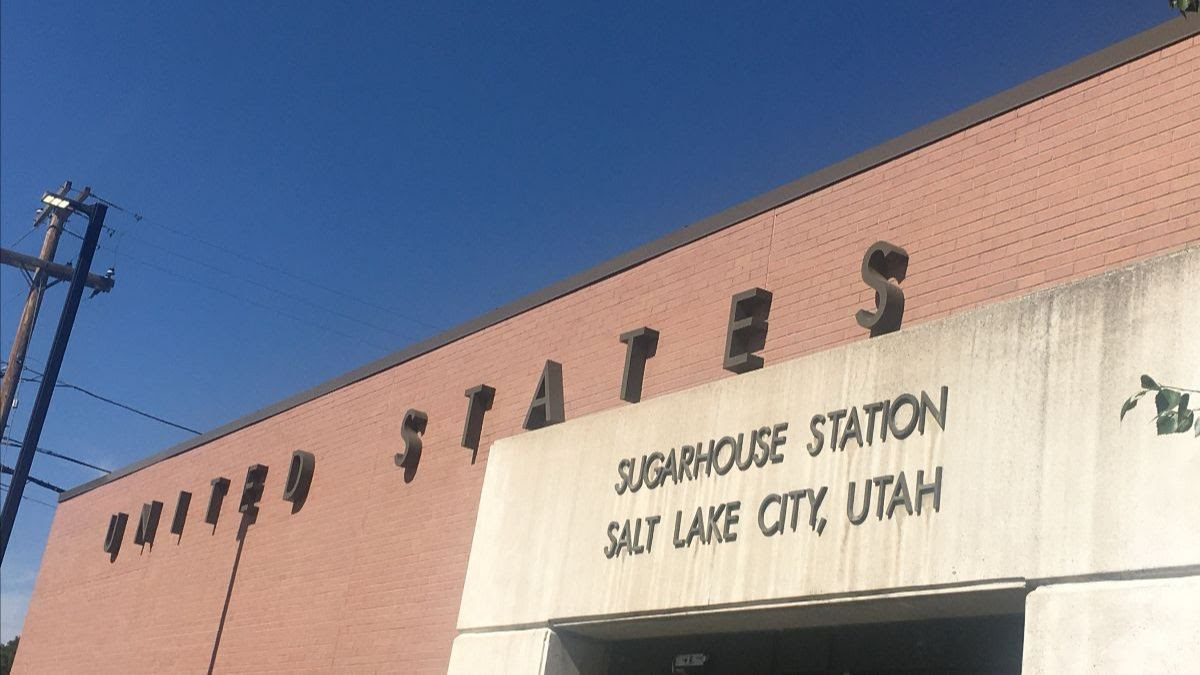 A final note: our hardworking campaign team was honored to receive the following message from the Library of Congress:

“The United States Library of Congress has selected your website for inclusion in the Library’s historic collection of Internet materials related to the 2020 United States Election Web Archive. We consider your website to be an important part of this collection and the historical record.The Library of Congress preserves important cultural artifacts and provides enduring access to them. Our web archives are important because they contribute to the historical record, capturing information that could otherwise be lost.”

This message, and all the related messages you receive, will become part of their permanent records. This bodes well. Not to mention: we have quite a few librarians, archivists—and postal workers, for that matter—supporting our campaign.

Thank you to them, and to each of you, without whom this well-traveled campaign would not be possible.