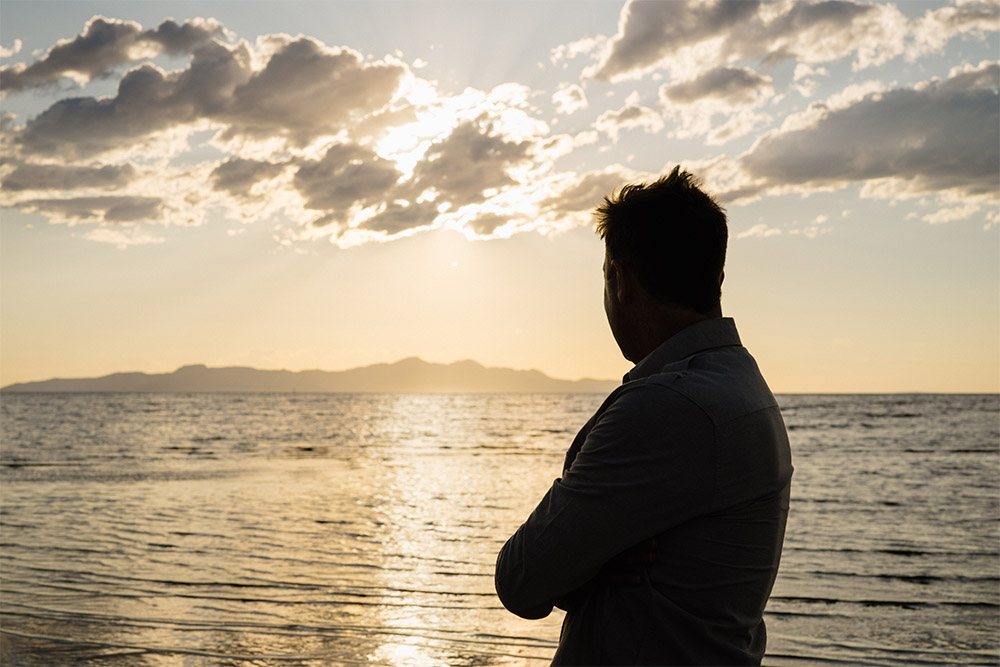 The 2nd Congressional District is big and politically complicated — an opportunity as much as a challenge. Republicans gerrymandered this district hoping that a Democrat couldn’t win it.

But I am a Democrat who can win in CD2.

I grew up exploring the mountains of the Wasatch Range and hunting lizards and arrow heads in the deserts of Southern Utah. My brothers and sister and I spent time with family around the state, forming deep bonds to places and people from Salt Lake to St. George. Growing up in Utah meant a childhood of open spaces, friends, and, especially, family. I attended Westmore Elementary School and Mountain View High School, where I ran cross country and served in student government, all the while listening to a lot of great 80s music.

My first summer jobs were making Blizzards at Dairy Queen, delivering pizzas, and cleaning public park toilets for around three dollars an hour. My twin brother and I learned how to shoot a .22 rifle and my grandpa’s pistol as a kid — before Fallujah and Helmand taught me what it feels like to be shot at. 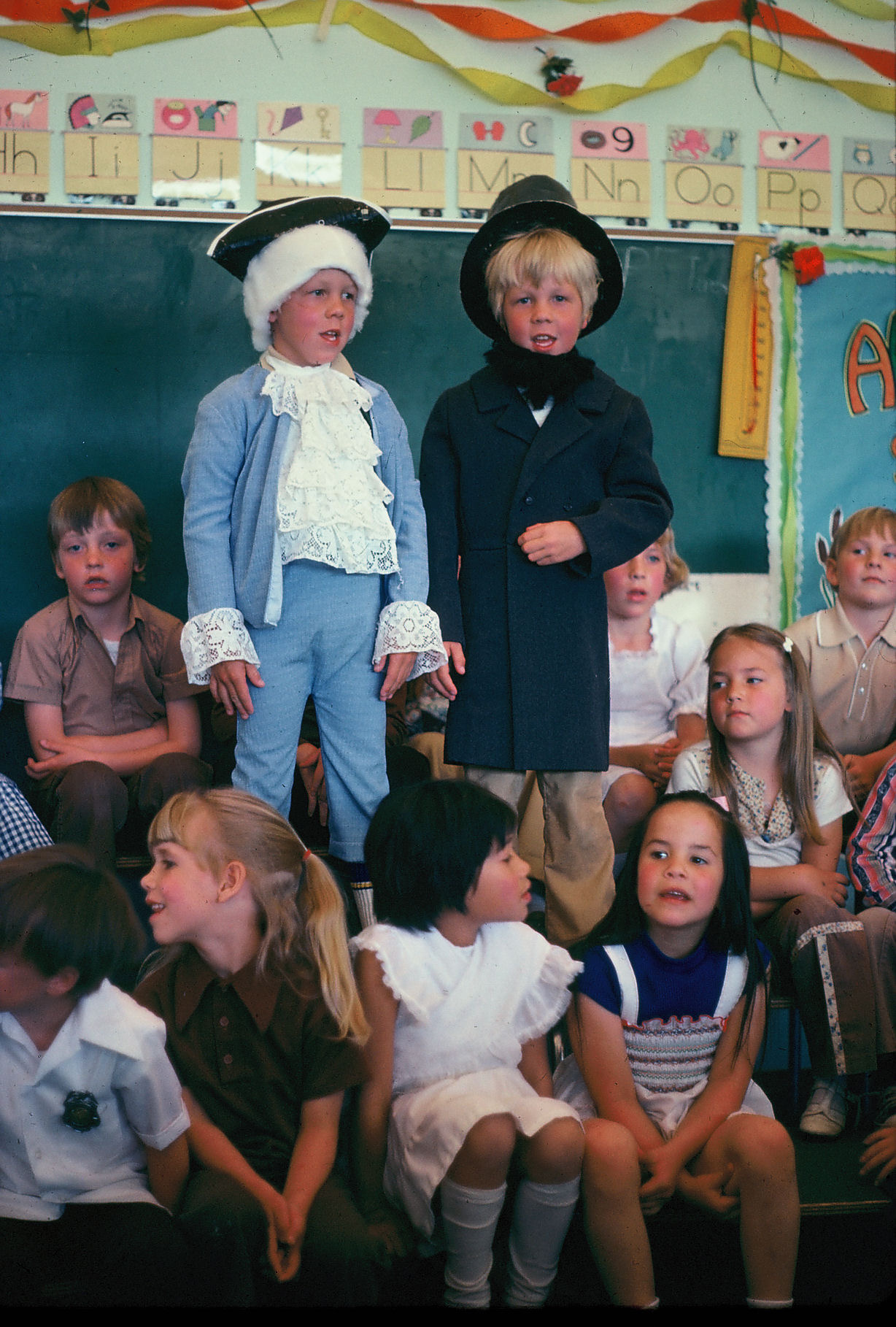 I attended the University of Utah and graduate programs in the UK and the Netherlands before starting a career in the US Department of State. My State Department job was unconventional and memorable. I spent 11 years representing the U.S. government, first at the UN and then in some of the most violent areas of Iraq and Afghanistan — Fallujah, Sadr City, Khost, and Helmand.

Seven years in two wars taught me a lot about endurance, friendship, leadership, death, empathy, and courage — both physical and moral. 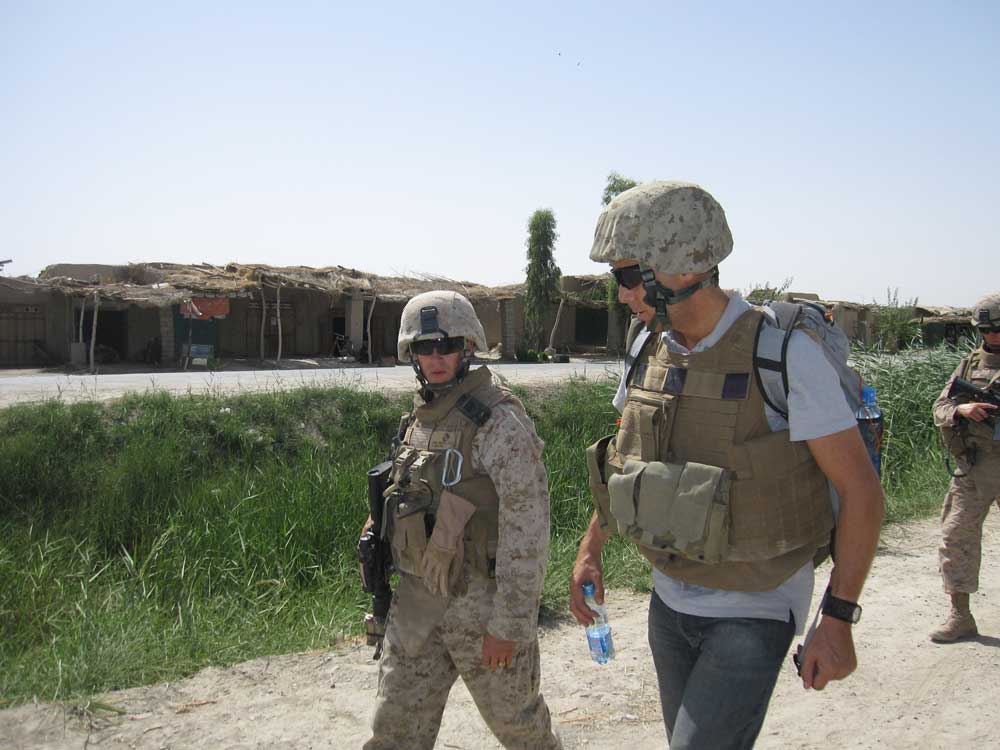 Ten years ago I returned to Utah, to family and to familiar terrain, to teach and to write. I wrote about my experience in Iraq and Afghanistan, asking hard questions about how those wars will be remembered and what the cost is to service members, citizens, and residents of the countries — whose home fronts remain warfronts. I also wrote about traveling the U.S. to visit veterans and their families and I wrote about my own family, including my great-uncle who is buried in Pinto, Utah, west of Cedar City, a World War II veteran who survived the Battle of the Bulge — but not the pain that followed him home from the war.

My own return took me to Springdale in Southern Utah, just outside Zion National Park, where I spent many months writing the early drafts of my book. I have deep roots in Southern Utah. My ancestors, poor Danish immigrant farmers and pioneers, came to the U.S. and then onward and westward to Utah with not a lot of money but high hopes. They survived through the Great Depression because FDR’s Democratic Party cared enough to help them — like millions of other families — persevere and get back on their feet. 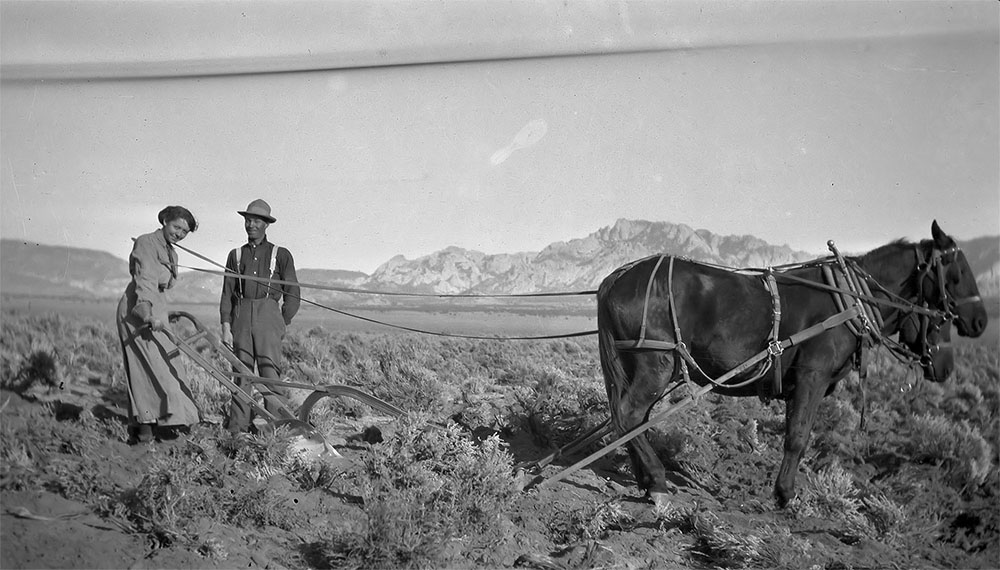 The Knell Family Home, where my grandmother and her extended immigrant family grew up in near Newcastle, Utah, remains a remote place in The Great American West full of sagebrush and ravens. My dad’s family, the Westons, worked southern Utah’s railroads and plowed the land while the other side, my mother’s, became small business owners in rural Utah, selling couches, carpet, and linoleum at two storefronts along Milford’s and Beaver’s Main Streets. The town of Milford, where my parents and grandparents lived, was home to a lot of trains and some real cowboys – and now is home to world-class bull riders and bronco busters.

My parents left Milford eventually, traveling to northern Utah, where my mother worked as a 6th-grade school teacher for 25 years and where my father, a zoology major, became a salesman. One uncle, my mom’s youngest brother, left for basic training in the U.S. Army right out of high school and served in Vietnam, twice (almost being killed in the country’s jungles by shrapnel and resulting sucking chest wound), then returned to rural Utah to serve across three decades as a popular Democratic county commissioner.

Relatives still work the land in these remote areas, downwind, surrounded by sagebrush.

As for me, I returned to Salt Lake City an author and college-level instructor, and joined the Salt Lake County Open Space Advisory Board. I enjoy this work but believe now is the time to step up and run for political office because our politics are failing our people, particularly the most vulnerable and disadvantaged among us. As a private person, this is not an easy decision. Our most important ones rarely are.

It is, however, the right decision and worth the public scrutiny and 14-county wide campaign trail ahead that I thought would result in a lot of tire tread wear on my 17-year-old truck — but which, it turns out, involves a lot of phone calls and technology. That’s ok, we’ll get it done in whatever way works best. 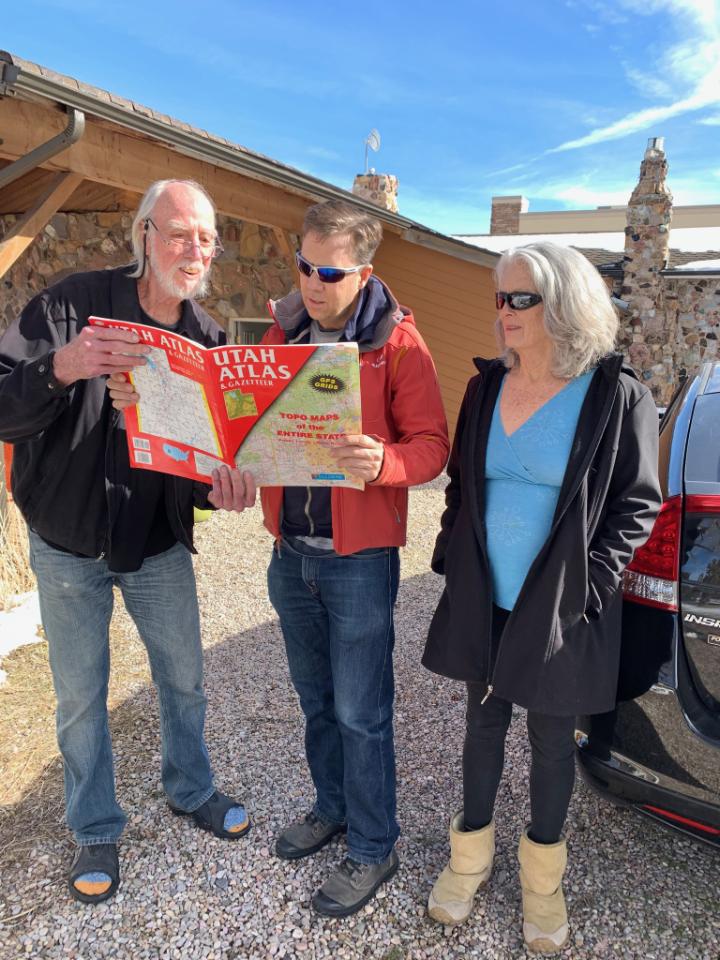 I look forward to continuing this conversation with all of you about a district that has ranchers, that has environmentalists, that has an urban core here in Salt Lake but also where a lot of my family roots remain in rural Utah. Though not always well-behaved (a member of my rural family tree once rode with Butch Cassidy we have been told), service, character, patriotism, and hard work have helped define my family’s roots.

They define me, and they define this campaign. I’m a proud native Utahn with deep ties to this place, to the Democratic party, and to you, my friends and neighbors. Let’s continue to work together, whether your own family arrived in the Beehive State in 1850 — or last week.

All of us are Utahns. All of us need each other. Particularly now.

Thank you for sharing your time with me.