On Sunday, our campaign and I participated in the Las Vidas Negras Importan / Black Lives Matter Rally sponsored by LULAC Quetzalcoatl YA 44016, Equality Utah, and Insurgence TV in downtown Salt Lake City. This is some of the video footage I recorded and photos I took. 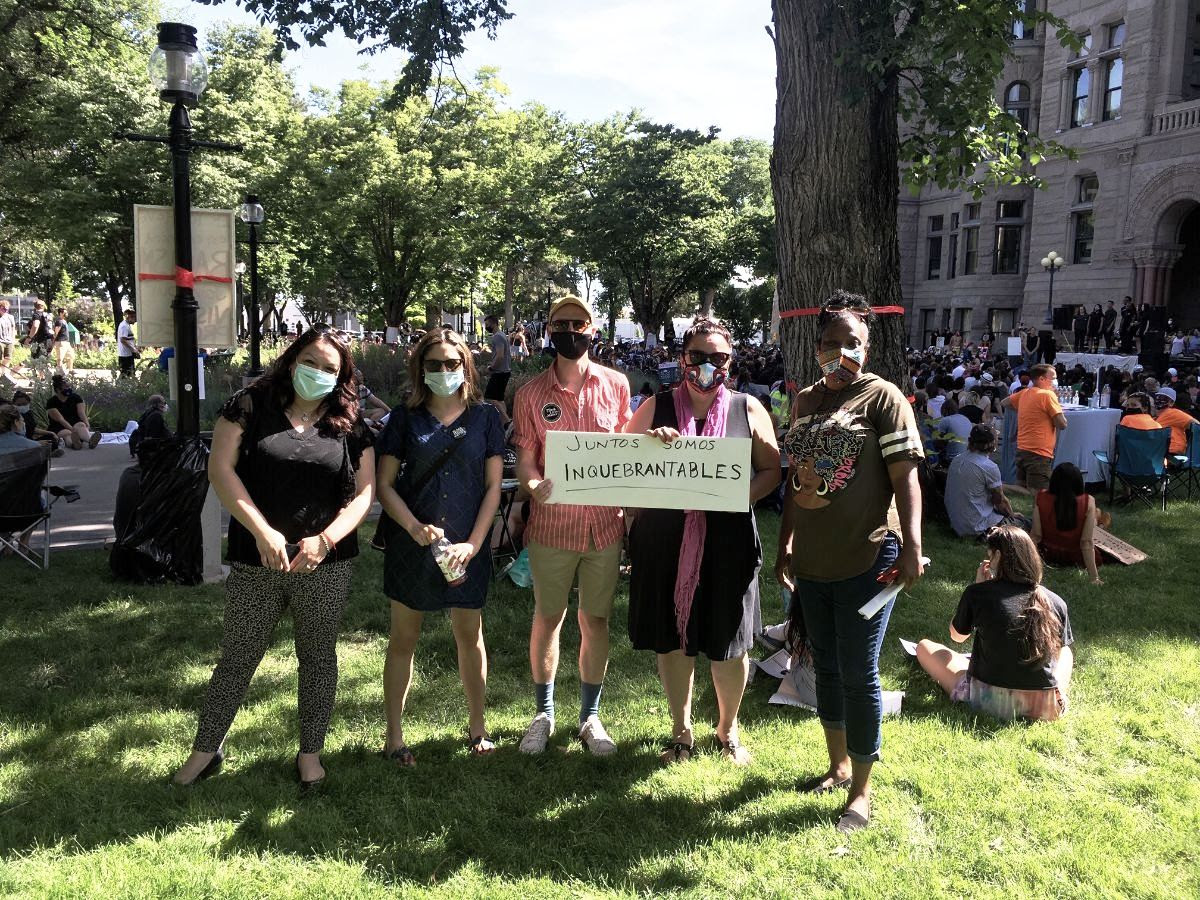 Across three hours, I witnessed multiple communities come together to lead our city, state, and country to much-needed reforms. People leading government. From the Equality Utah Pride for Black Lives Matter demonstration at Liberty Park, the crowd marched to LULAC Quetzalcoatl YA 44016‘s Washington Square rally, where they “declare[d] in one voice: #Black Lives Matter!” 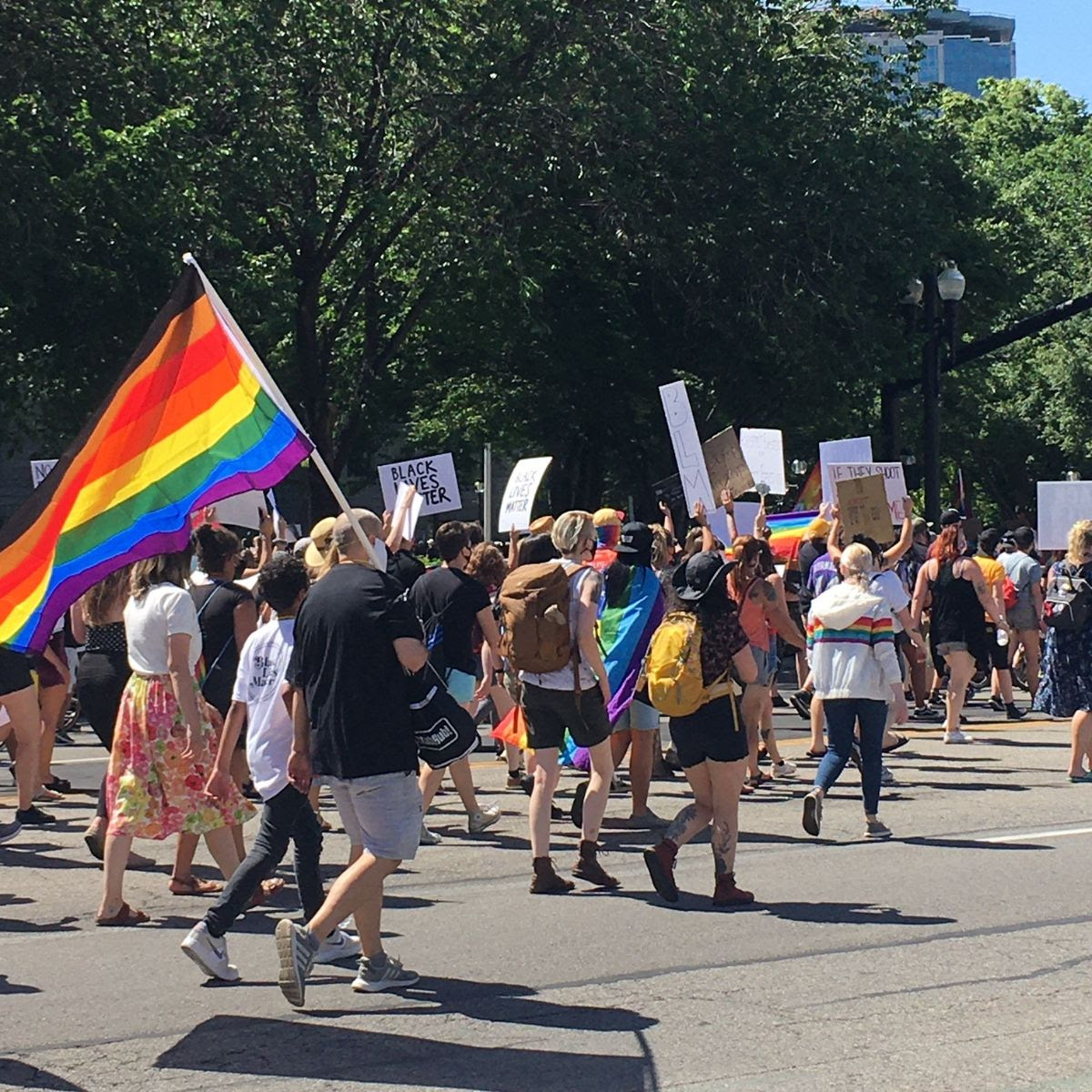 One speaker, who cited his Native American roots, referred to a Native American saying he wanted all to hear in this time of activism and urgent calls for change: “We are all related.” Black Lives Matter signs mingled with Pride flags. Representative Sandra Hollins spoke forcefully about police reform and ensuring that civilian review boards are effective. 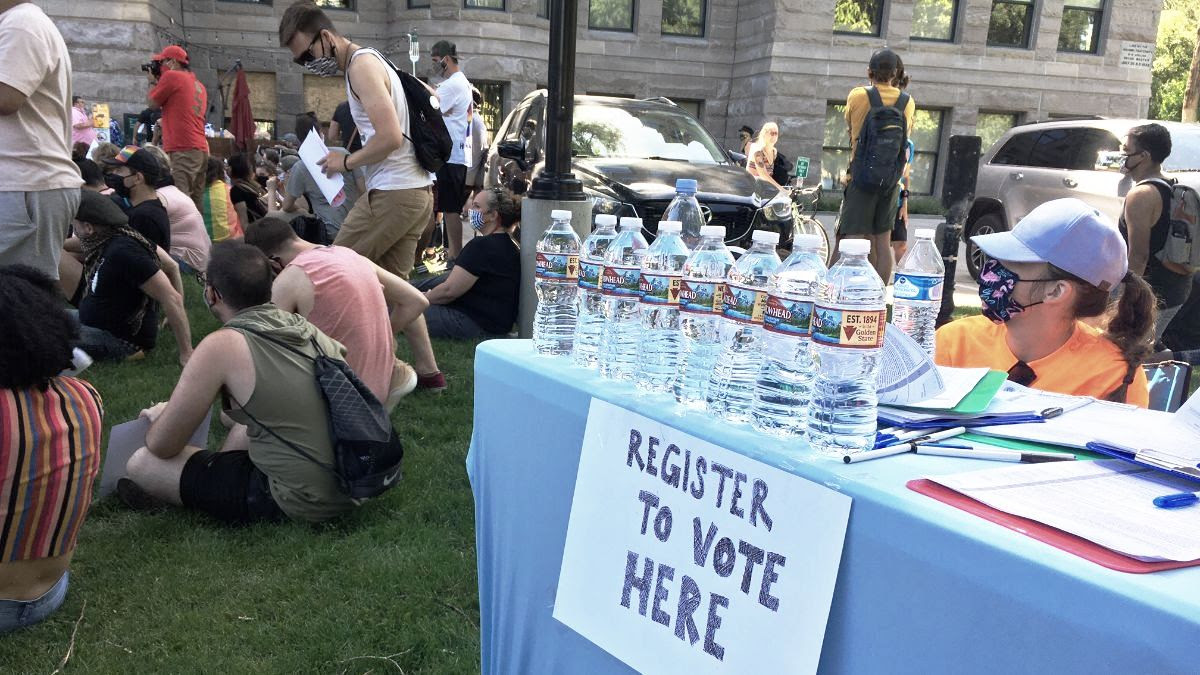 Senator Luz Escamilla’s short speech on accountability really resonated. As she said, in both English and Spanish Sunday, “Voting matters….that’s the only way we’re going to make a difference is in voting for people who are going to be accountable. We need to make them accountable.” She’s right. Your representatives should care about the things you care about, and they should represent you, be accountable to you.

This includes politicians and police officers. Public trust must be answered with the highest level of accountability or the system crumbles.

So far, Chris Stewart’s public comments on the protests have amounted to weak and caveated language that avoids all the most important aspects of what is at stake.

Thank you for your continuing support. Please stay in touch and email me directly.