Reaching out & being better neighbors

24 Sep Reaching out & being better neighbors

Our campaign made a deliberate decision to reach out to people with different political views and party affiliations from the outset. Since then, I sometimes hear a variation of: why try? These voters do not share Democrats’ priorities or values. Too many of them do not believe in facts. They are simply hopeless (… two ways to read that word… ) and, besides, they will not vote for you anyway.

Politics at its best, however, is not only about helping people and working toward the common good. Politics is also about mathematics. Winning elections is about addition, not subtraction.

Below are Utah voices that help frame why our state and country are so divided. Our team and volunteers (100+) and I are doing tough and sometimes uncomfortable political due diligence along our winding campaign trail, almost half of Utah geographically. As the candidate, I have dozens of pages of handwritten notes in yellow legal pads spread across my desk, a role not that different from what I did while with the U.S. State Department in Iraq and Afghanistan. Hours and hours of unscripted conversations, using my ears more than my mouth.

I never planned to run a safe campaign—scripted and bunkered, like my lackadaisical opponent’s intention seems to be. One that hides from voters and an anxious people’s unpredictable and pointed questions. I am seeking to represent all residents in Utah’s vast 2nd Congressional District, not just those who identify with my own party.

Below are some of my notes highlighting three distinct political points of view from two libertarians (one of whom has my campaign yard sign in front of his house in Tooele), Ryan Bundy (who helped lead the 2014 standoff in Bunkerville, Nevada, and the 2016 Occupation of the Malheur National Wildlife Refuge in Oregon—where Bundy was shot and another man killed), and Mike Noel, a vocal Trump supporter and former Utah state legislator.

Their comments reflect long conversations and are based on an intentional strategy. My seven consecutive years in the wars as a government official charged with peacebuilding—as much as possible between warring Iraqi and Afghan factions—taught me how fast civic unraveling can happen and how hard it is to reverse. Olive branches should be held tight, and used. Listening goes a long way in helping deescalate situations. Dismissing different viewpoints is explosive. 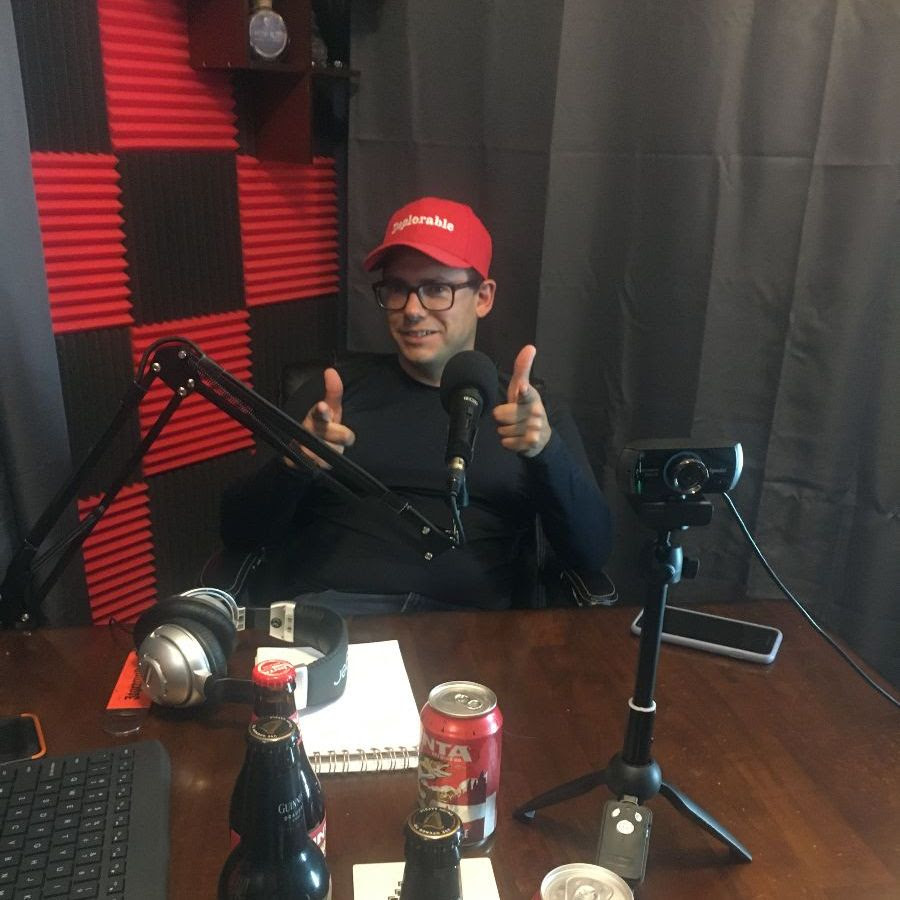 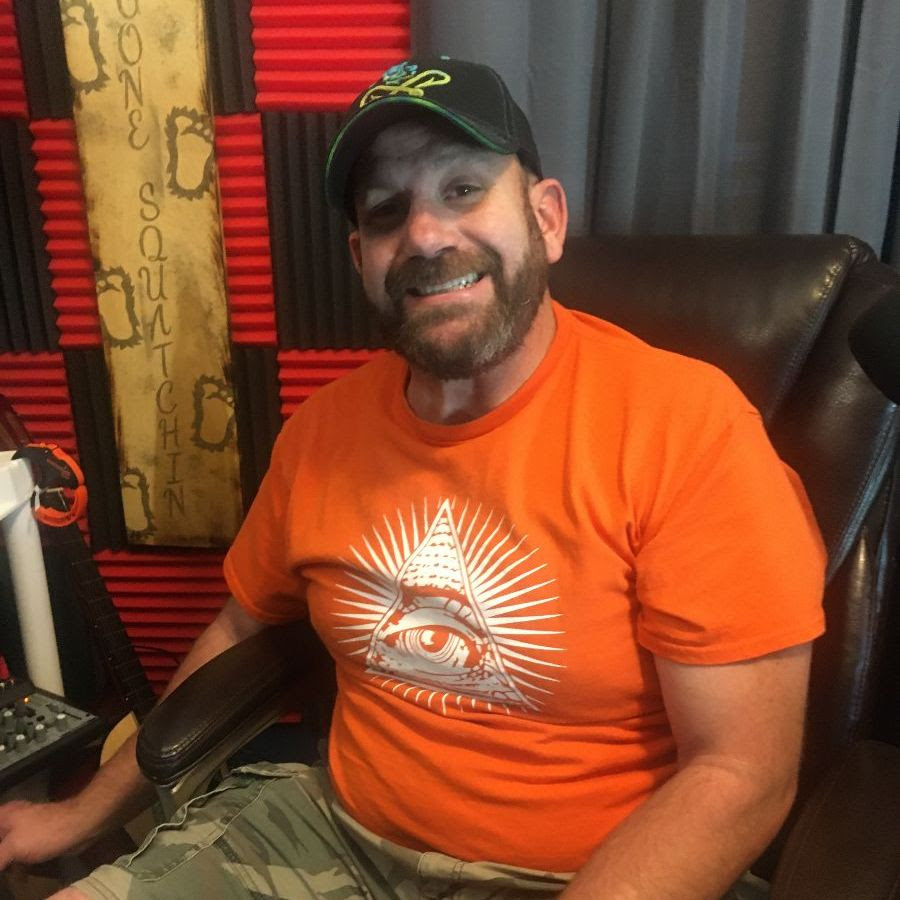 [Note: Ryan Bundy received a bulk outreach text from our campaign and expressed an interest in speaking with me. A scheduled twenty-minute conversation turned into two hours.]

Fears about Election Day—and after

Residents across CD2 have conveyed to me directly growing fears about Election Day and the weeks that will follow. Below is an email I recently received from a supporter in a county low in population but high in tension—a place I have visited numerous times and will continue to do so.

Keep up the good fight! Your message is heartfelt during these
precarious times. You are the beacon of hope for those of us living in
proximity to a newly formed armed militia in XXXXX. Yup, you heard
me correctly. Reports of 60 – 100 armed residents gathered at the
park in town last Sunday…

In the caffeinated and leafy part of Salt Lake City where I live, urban residents have been active on a neighborhood app debating whether municipal police reforms are going to lead to an exodus of cops from the city. The exchanges have been heated at times. A friend who works in construction said a retired couple are hoping their home remodel in the Avenues is completed before Election Day, because they do not feel safe living in a high-rise rental in the central part of the city. A key member of our campaign staff, who also lives downtown, has spoken about signs of more homelessness and desperation on Salt Lake streets. Some Utahns have begun to talk of relocating to Canada. Tensions clearly are on the rise in more than a few Utah ZIP codes, in communities surrounded by alfalfa fields and red rock as well as those bounded by asphalt and steel.

And there is good reason to be anxious, even if the precipice edge is still a few steps away. Those of us who choose to be better neighbors can start to work toward more hopeful days—starting on November 3rd. No easy task. An impossible one without better elected leaders and sustained vigilance. “Hopeless” remains a real place that is dangerous terrain for a great country under great strain, and in our cities too.

I continue to believe, however, and this is important, that a majority of Utahns and Americans want more unity, not more division. Justice for all. And a nation that proves itself to be indivisible… despite any constitutional or civic order challenge posed by Trump and his complicit followers. Clear accountability on Election Day is crucial in this regard—along with reaching out sooner, not later, to others who might be dismissed as too extreme. Not all are. We remain neighbors, after all, no matter the campaign season signs placed in front of homes or on apartment windows. 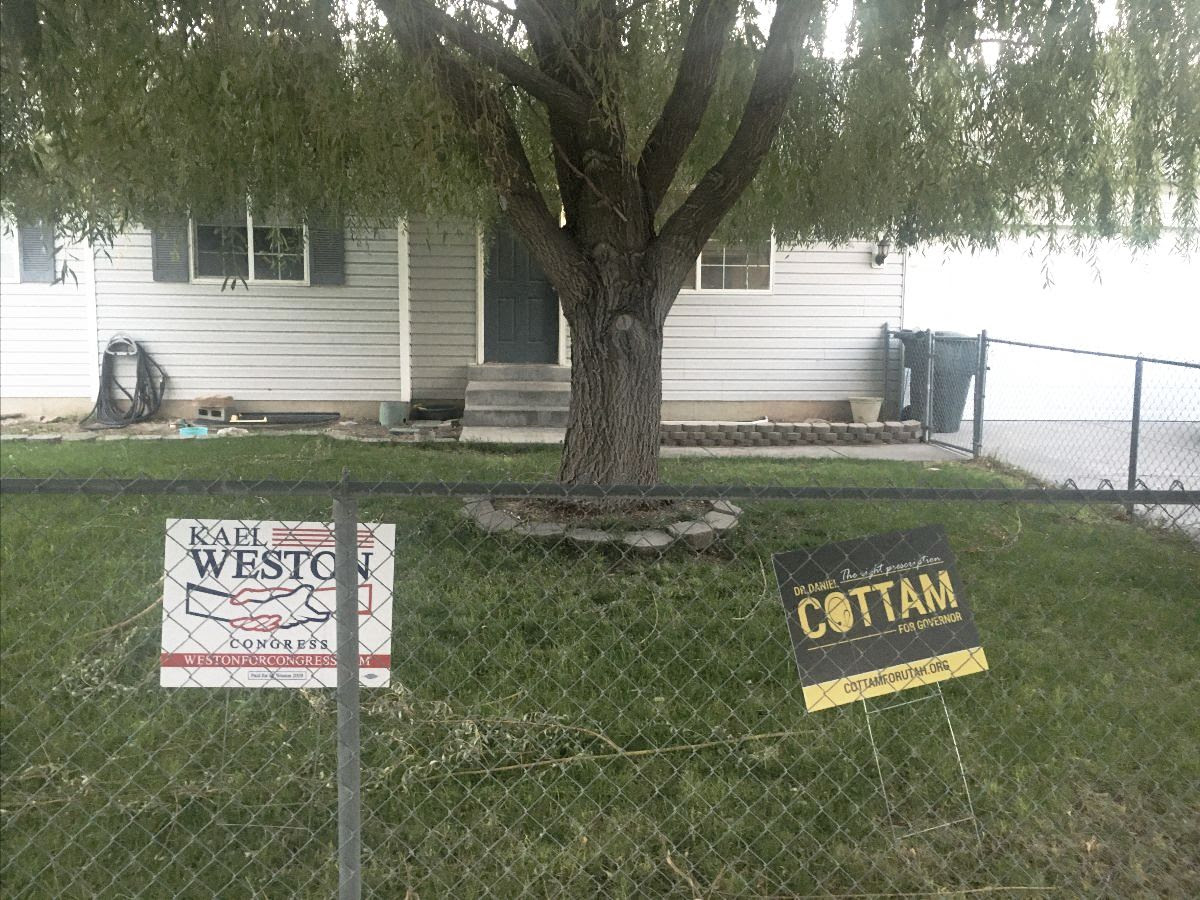 Please stay in touch in these challenging times. I am running to help get us to a more stable place locally and nationally. It just so happens I have a lot of experience doing just that. Diplomatic skills developed and tested in a big way overseas in two warzones but are now very much needed here at home—in CD2, in Utah, and in Washington, D.C.