Former Secretary of State and Marine veteran George Shultz likened diplomacy to gardening. I have always liked that imagery and metaphor. Politicking across Utah’s vast 2nd Congressional district is gardening too. When done well, it requires repeat visits—not a drive-by, or election year-only, approach to constituent outreach.

That is why I am back on the road this week. More miles. More vistas. More voices.

Since announcing my run last December, I have been reminded that in order to build relations across a district that includes 14 counties, I listen a lot. Not that much different from the skills I honed in two warzones, particularly in Fallujah during and after the biggest battle of the Iraq War.

In Iraq’s dangerous “city of mosques,” I was charged with establishing local governance in a violent place that was half-leveled by Marine firepower in late 2004 in an attempt to rid the city of terrorists. Tragically, civilians were caught in the cross-fire, too. Both Marine and Iraqi friends of mine, dozens, were killed and wounded in those red years. 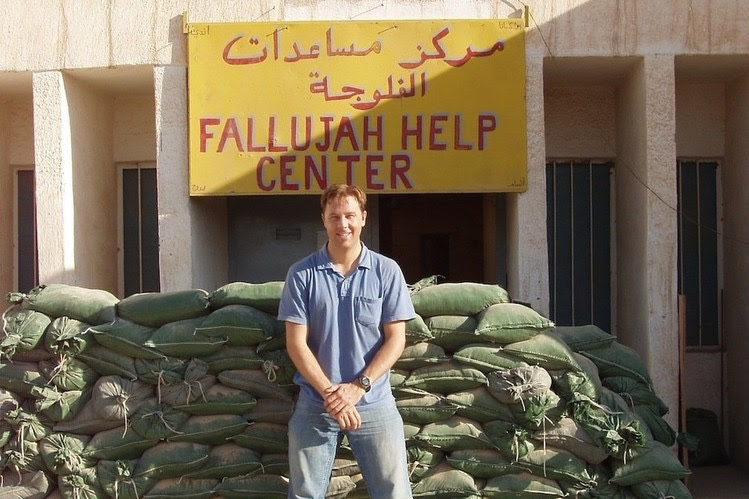 Fallujah proved to be a multi-layered challenge that taught me a lot about the importance of building relationships by listening first, and persistently, particularly with those who might disagree and come from very different backgrounds.

My State Department job was to be a literal human bridge between U.S. Marines and Iraqis. So much so that Fallujans once told my boss, the ambassador, that I was known in the city as “Kael al-Falluji.” 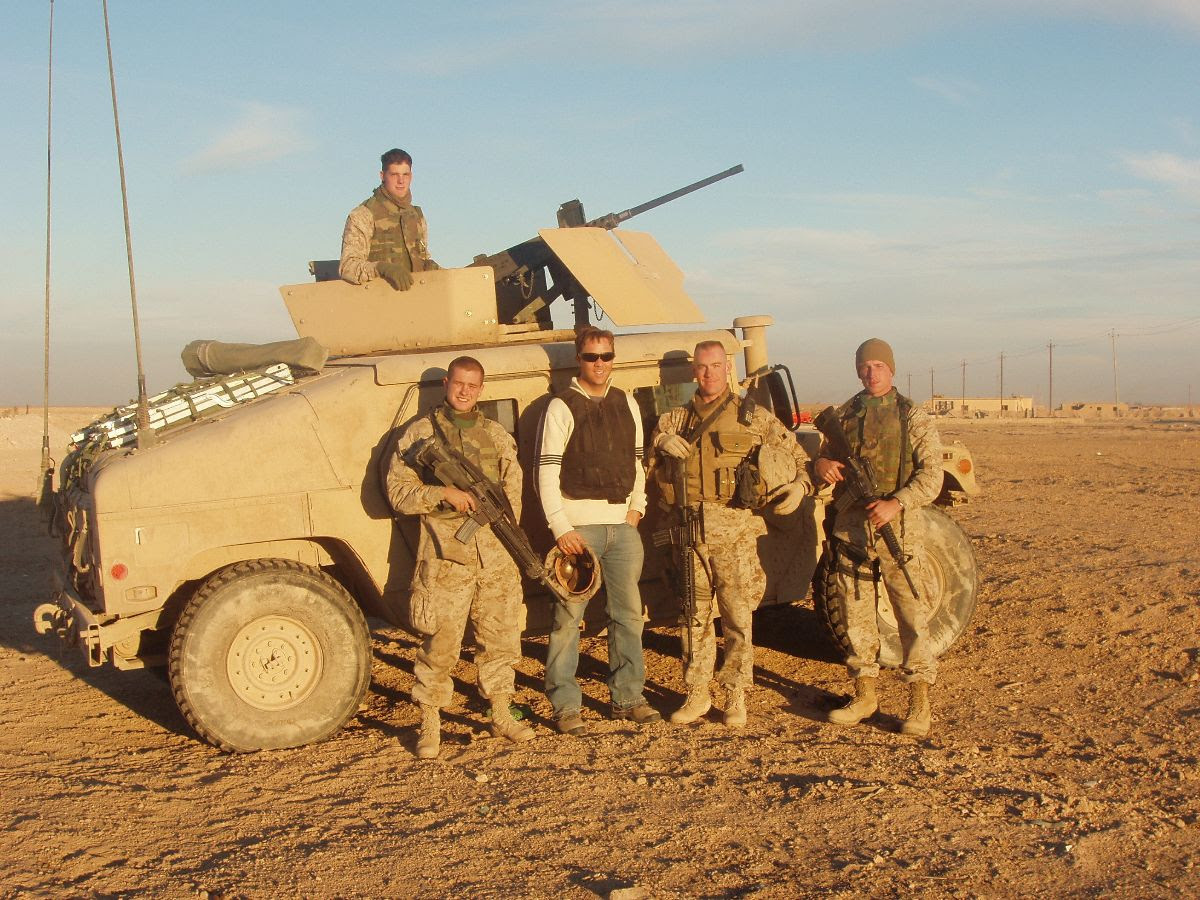 By my third year in the city, Fallujah’s leaders said that I could only leave “after Fallujah is happy again.”

I had a hard time imagining when that would ever happen, but I stayed. 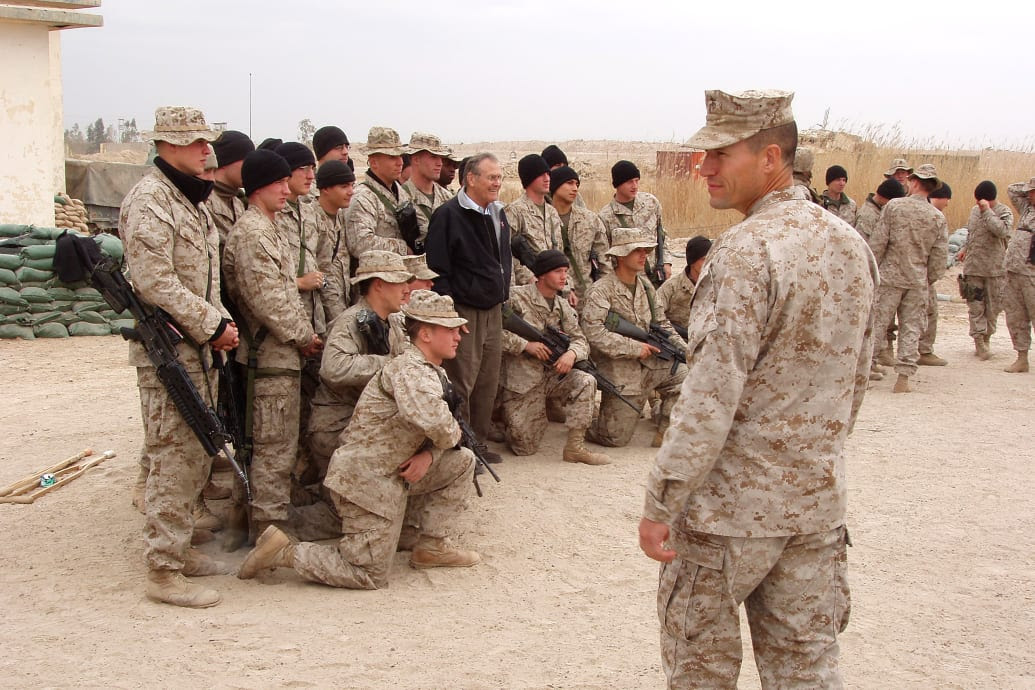 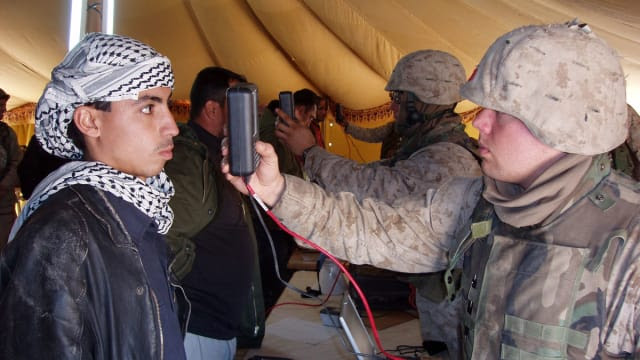 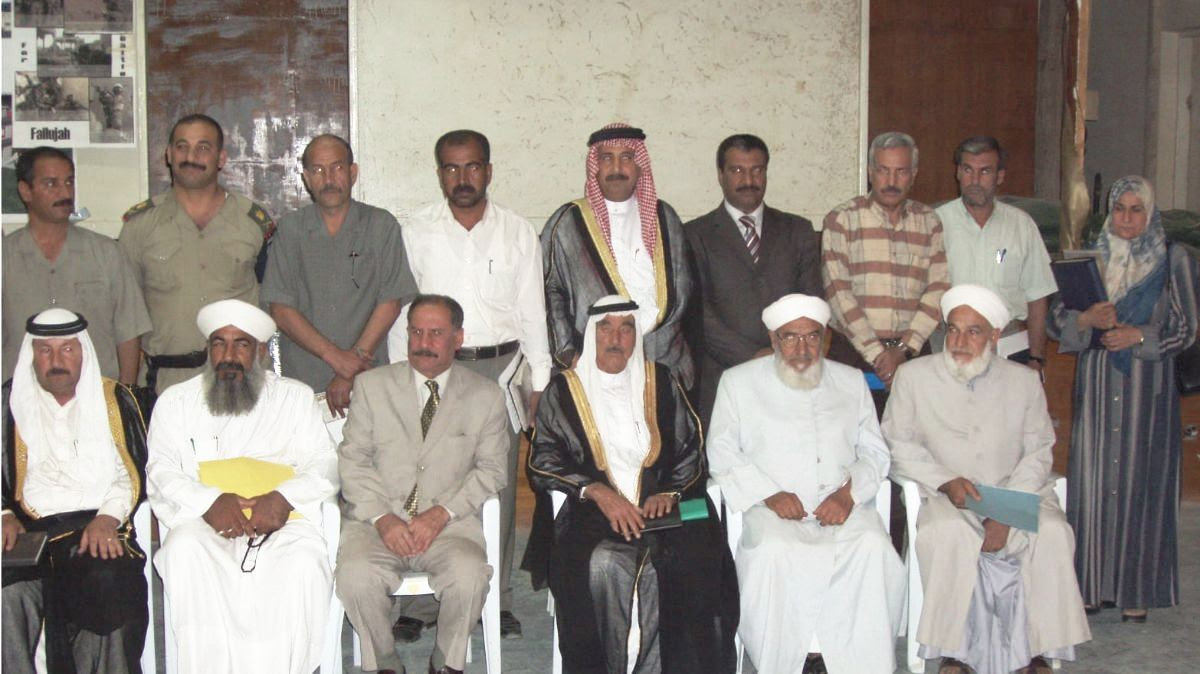 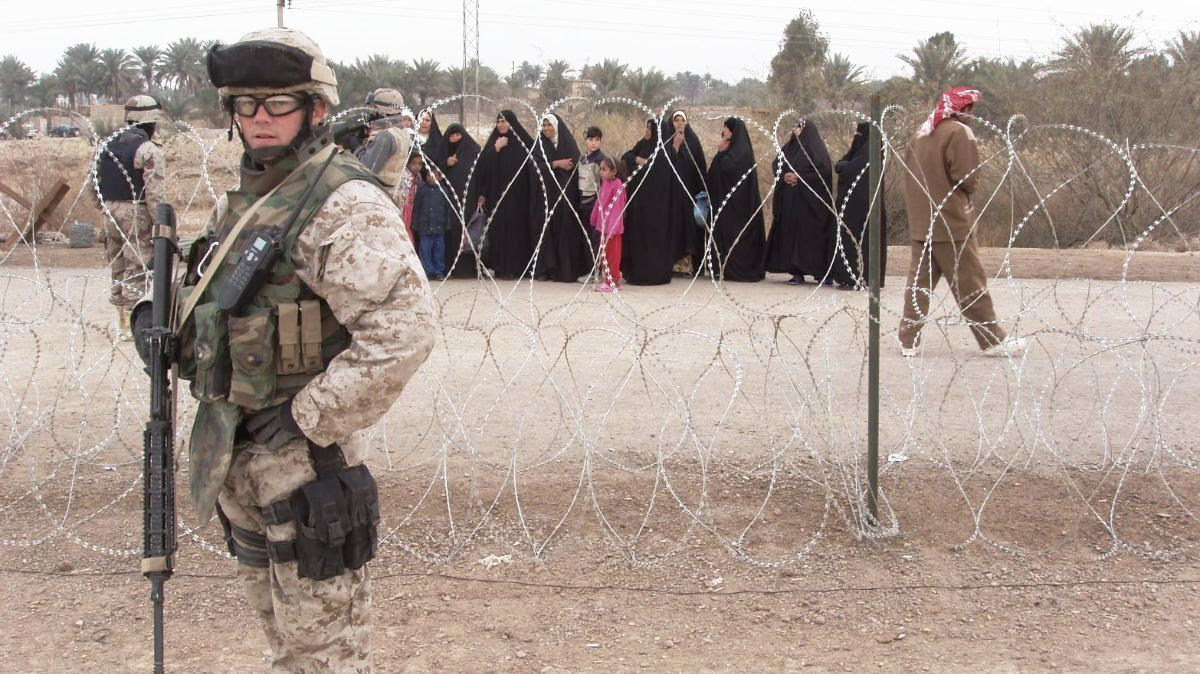 Today, COVID has killed over 175,000 Americans. As our nation’s political dysfunction worsens and red-blue divisions only seem to be getting deeper, I often think back to my time in the wars. Those days were hard, but these days hit home—because it is our own country that I am trying to help repair, not one half-way around the world in a war that I opposed.

I am ready to represent Utah’s 2nd Congressional District in Washington because of my seven years of experience in two war zones. Despite all the challenges, we were able to find solutions and work toward common ground—ground that had too much American, Iraqi, and Afghan blood on it. Today’s challenges at home are not more challenging than those the U.S. military and I faced in distant lands, scattered with bombs. But the stakes are similarly high.

If you are interested in hearing NPR interviews with me at the time, some are included here. The first covers part of my time in Fallujah. The second involves a tragic case of civilian casualties in eastern Afghanistan.

This particular candidate (aka “Kael al-Falluji”) has been tested before in a big way. I remain committed to bringing Utahns and Americans together because that is what I know how to do. What I learned how to do in the most extreme circumstances.

After November 3 and well into the new year, it is going to take all of us:

To encourage and to help find those better angels in ourselves as well as in our neighbors.

Thank you for your support, which makes this campaign possible.

Book review by NPR’s Tom Bowman of Robert Gates’ book, Exercise of Power, in which the former Defense Secretary says presidents often rely too much on the military.

More articles I wrote for the Daily Beast regarding my work in Iraq and Afghanistan can be found at this link.