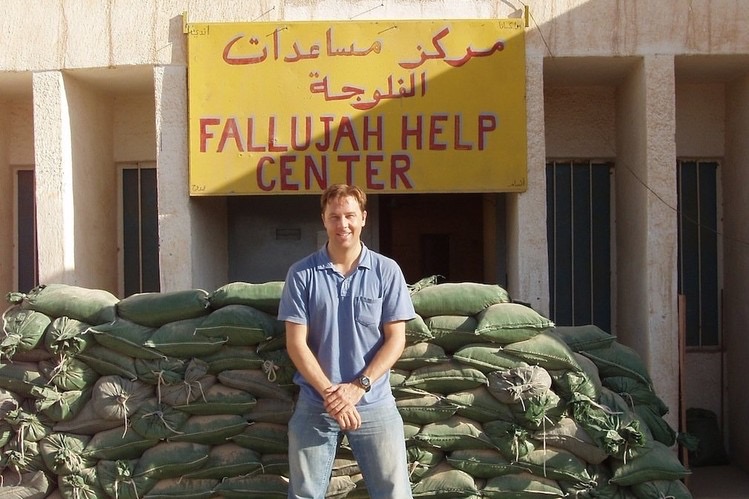 The targeted killing of Iranian general and Pentagon nemesis, Qassem Soleimani, by a U.S. drone strike was a high-risk decision by President Trump — and, unwisely, decided without consultation of congressional leaders or key U.S. allies around the world. After spending seven years in Iraq and Afghanistan with the U.S. State Department, I wrote a thick book cautioning against starting another war in the Middle East. Our country, tragically, could be headed in this direction.

The untrustworthy Trump administration argues we are safer after the death of Soleimani. Based on my prior career representing the U.S. government in war zones across this combustible region, I believe the world today is less safe for all Americans — service members, diplomats, tourists, students abroad, LDS missionaries — than it was last week.

Read the full opinion piece in the Salt Lake Tribune.