We must hold them accountable

08 Sep We must hold them accountable

Since announcing my run to represent the residents in Utah’s 2nd congressional district, there have been certain days—and paramount issues—that reinforce why I am seeking your support to flip the district.

Recent reporting about Donald Trump’s disparagement of military service members and our war dead is not only entirely believable, but in line with his numerous prior statements. His statements also hit home personally. My dad, a former sergeant, and two uncles served in Vietnam. One of them (the popular former Democratic Beaver County commissioner, Chad Johnson) was almost killed by shrapnel and a sucking chest wound. A grandfather, who owned the town furniture store on Milford’s Main Street, served in WWII. And my great uncle, who went by his middle name Harold, survived the Battle of the Bulge—only to die after war, likely a suicide and suffering from alcoholism. He is buried in a very remote part of CD2 in the un-Arlington, sagebrush-filled cemetery in Pinto, Utah, where the most regular visitors are jackrabbits, rattlesnakes, and ravens. 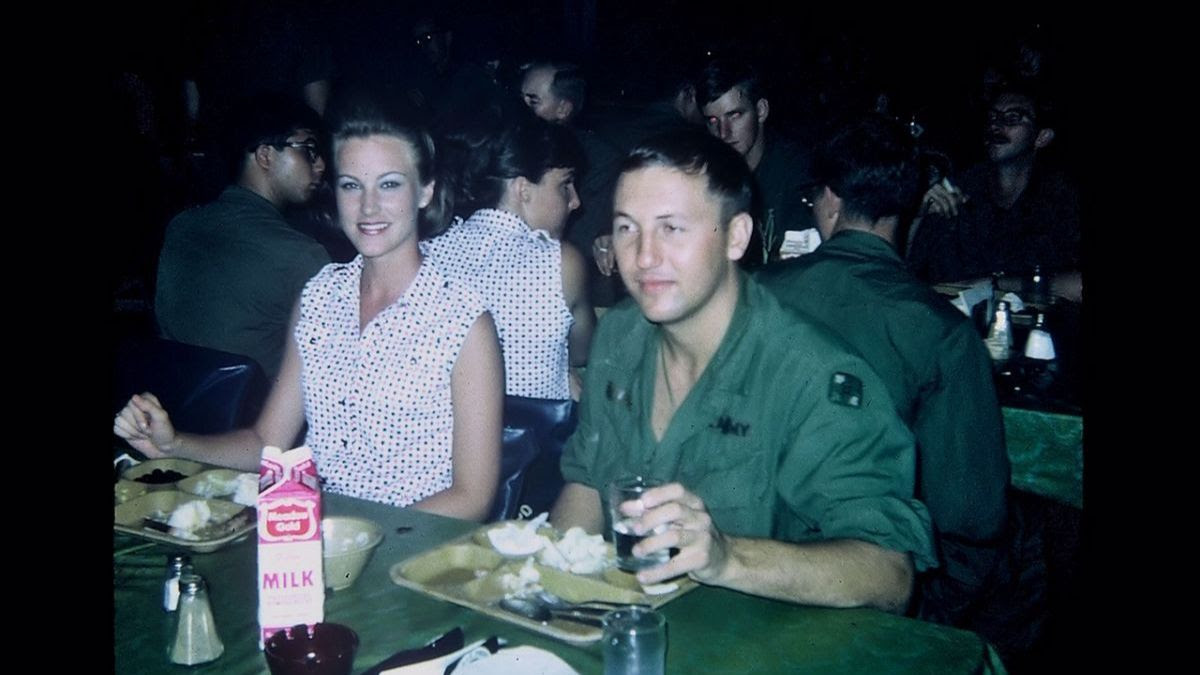 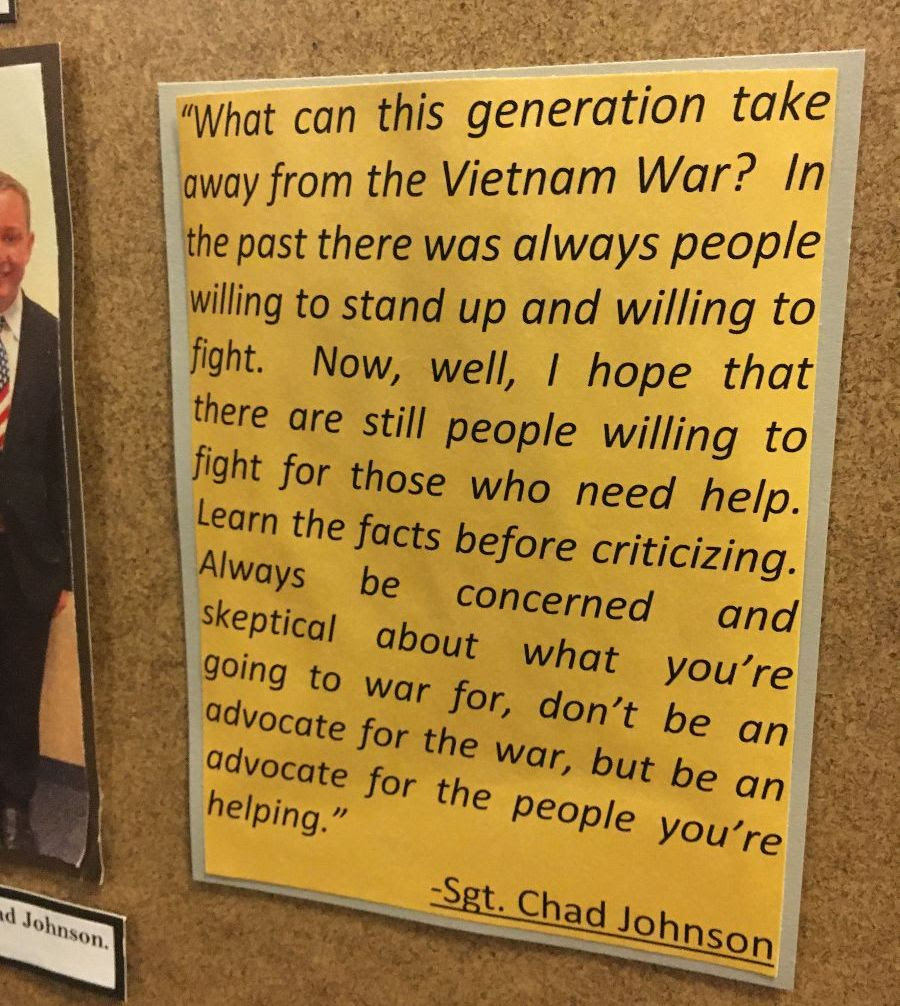 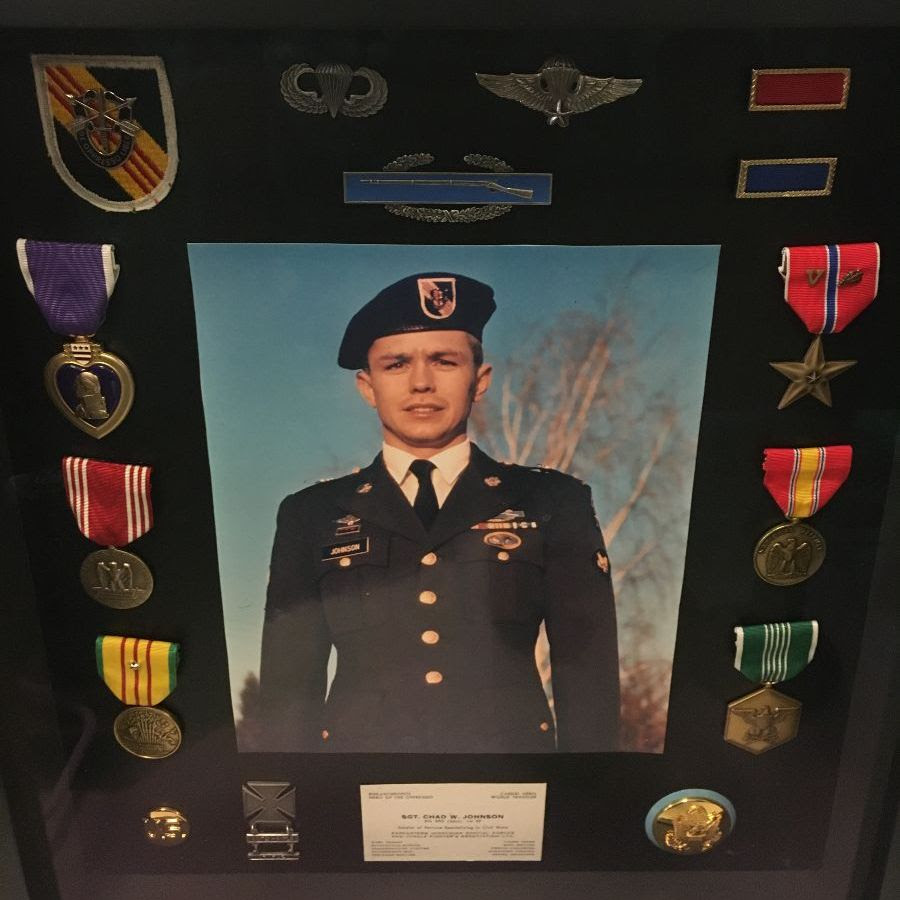 While traveling to Wayne, Garfield, Iron, and Beaver counties last week, local reporters sought my views on the matter. I went on the record right away in the Deseret News. After calling out my Republican opponent on Twitter (who was silent for a long time), I was blunt:

“Stewart/Trump need to be fired Nov. 3. Our nation and state can then begin to heal and move forward.”

I also provided the well-regarded reporter some important context—my seven consecutive years in the Iraq and Afghanistan wars with the State Department showed me “how red the sacrifice has been for our troops.” I further said that Trump’s pattern of disparaging veterans, including Sen. John McCain, was “unconscionable” from a commander-in-chief and that “Republicans should have the moral courage to speak out against this track record. Silence equals complicity.”

I want to share with you now some more context, which I usually do not discuss in public or on the campaign trail. After I resigned from the State Department, now-retired Marine Lieutenant-General Larry Nicholson and I would often visit Bethesda Naval Hospital, aka Walter Reed. Together we checked on wounded Marines, most of whom had been under his direct command in Helmand Province—the most dangerous part of the country. Some WIA (wounded in action) we knew personally, including a Marine captain who had survived a teenage suicide bomber attack.

In room after room, we witnessed the extensive human cost of warfare: double, triple amputees and others disfigured and injured in lasting ways. We even visited one badly wounded Marine who was recovering in the exact same room that Larry had been sent to years earlier after almost being killed himself in Fallujah.

Visiting with family members at Bethesda, we saw parents and spouses and kids sleeping on couches, some curled up on floors. I recall one young wife of an even younger wounded Marine corporal carrying a Big Gulp throughout the hospital complex—and the oversized cup was not full of Sprite. In another room, we spoke with a farming family from cornfield country in the Midwest whose son lay on the bed, dying. The Marine helicopter pilot had crashed into Afghanistan’s deserts and was now on life support. 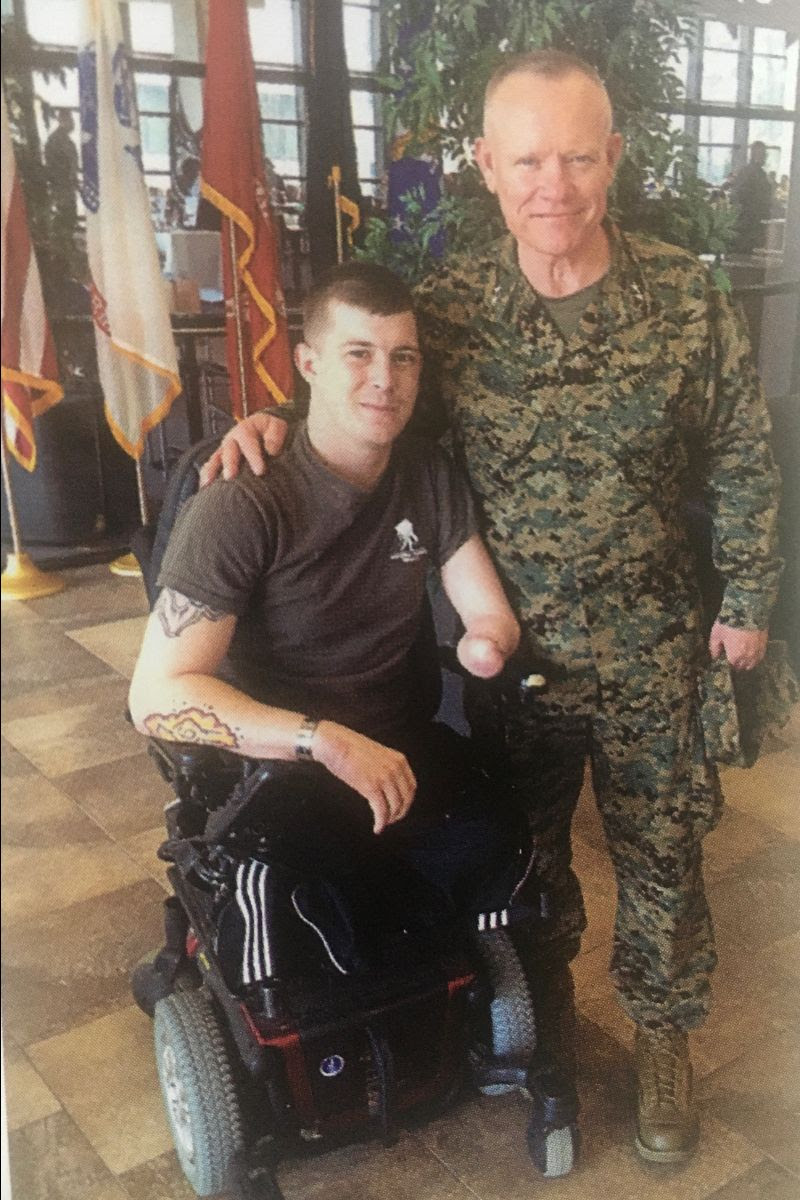 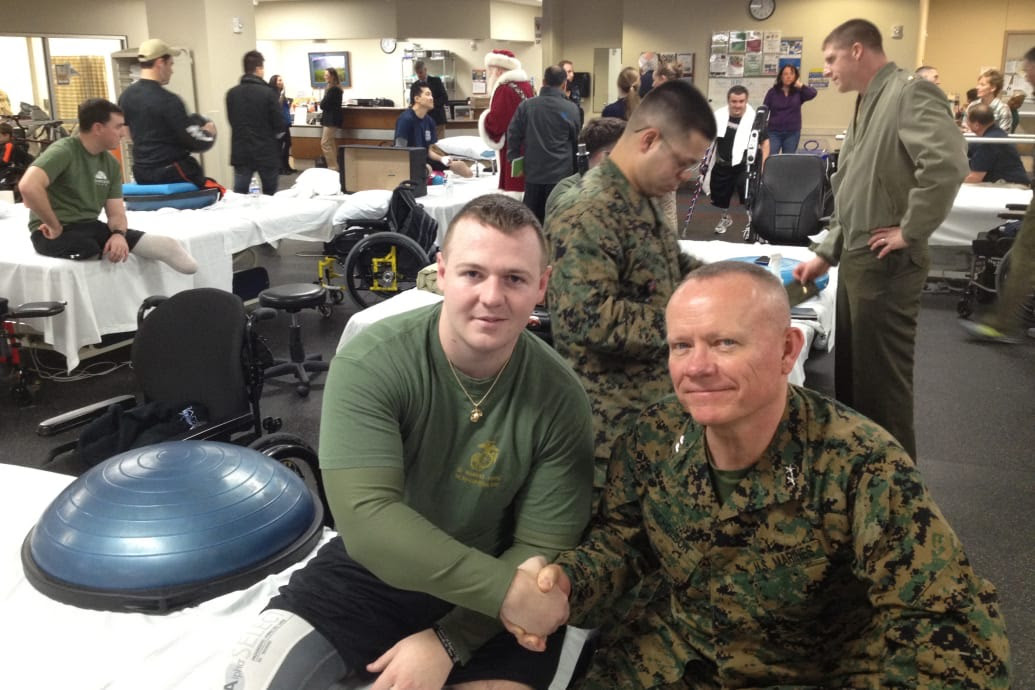 For Chris Stewart to deny the reports, as outlined in this thorough article in The Atlantic, as if Donald Trump is not capable of uttering such unpresidential words let alone thoughts, is the starkest reminder yet of why all of us are working hard to relieve Stewart—and Trump—of their duties this Nov. 3rd.

If a Democratic president behaved even half as disrespectfully as Trump has towards our military, I would help lead a bipartisan insurrection in Congress. Party should never come above or before country.

For more context here is an NPR Saturday Edition interview with me and Brad Palmer, the father of LCpl Nick Palmer, of Leadville, Colorado, who was killed in Fallujah at age 19. I hope you will listen to this Colorado family’s story at this time of deep national division. It is a powerful reminder of what’s at stake and what’s worth fighting for every day until polls close. 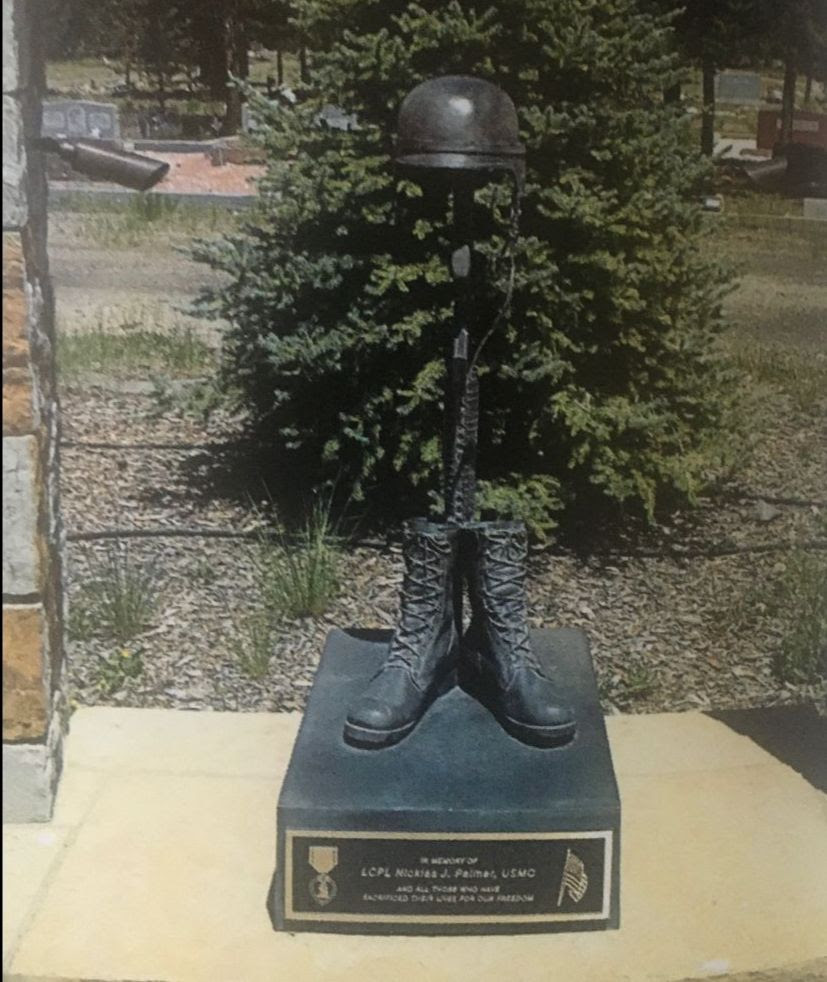 Thank you for your support. Together we must hold Chris Stewart and Donald Trump accountable at a time when to do otherwise would be inexcusable—and unconscionable.