Weston on Vet View of Afghanistan 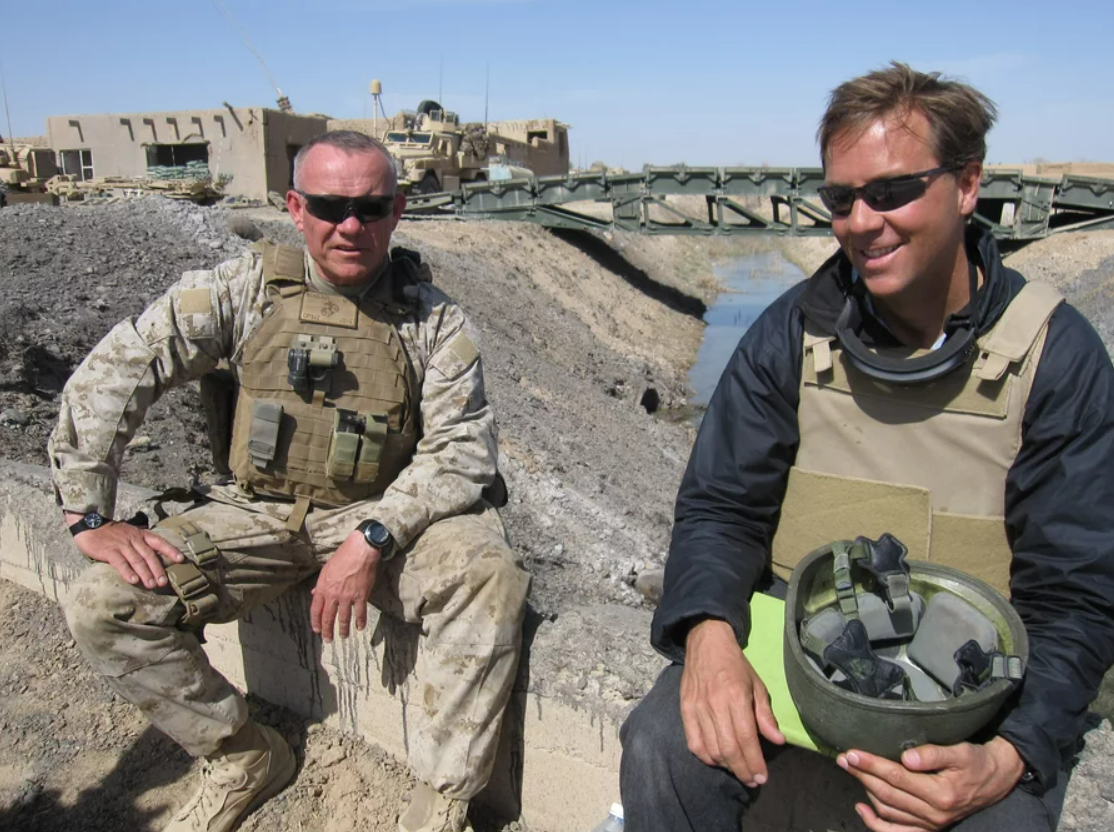 Posted at 05:23h in Character & Perseverance, Home Page by admin

A year after the U.S. left Afghanistan, “veterans who served in Afghanistan continue to wrestle with their experiences overseas.” Kael Weston was interviewed for NPR’s Morning Edition about veterans looking back at the withdrawal.

WESTON: You know, I had a Marine general tell me that what he and we all saw happen in Kabul was harder than anything we experienced in Fallujah.

LAWRENCE: Harder than Fallujah, the biggest battle of the Iraq war. Weston is talking about something called moral injury, the trauma of witnessing something that goes against your core beliefs. It’s well known to veterans who are trying to help their Afghan friends left behind. It’s about having a promise they made in uniform broken, says Weston, and seeing Afghans rushing the airport as Americans evacuated last year – it cut right down to their identity and their honor.

WESTON: It was also a bad reflection of what we like to believe we represent, which is a competent, caring United States of America. And I think what a year ago reflected was the opposite of that – incompetence, and it didn’t seem like we really cared as much as we really should have.