What Others Say about Kael Weston

What Others Say about Kael Weston

“Weston stands alone in the annals of modern American diplomacy.”

“…a diplomat of great bravery, erudition and heart.”

“Scholars and practitioners of counterinsurgency will study Weston’s experiences for years to come.”

“…more than any pundit or politician, Weston deserves to make those judgments, as he is one of the few who has seen the cost of those policies firsthand.”

“He was sent into dangerous war zones to help restore basic government services, and he did his job there by reaching out to people on all sides of the lines that have divided those countries, by working to ensure that their vital concerns were heard and respected.”

“You learn a lot about someone in a combat zone, especially when you’re getting shot at. And I can tell you that Kael Weston is a man of impeccable character and great integrity.”

“What one sees, looking at this record, is not just somebody who was willing to go into harm’s way, but someone who carried very heavy moral responsibilities in the decisions he had to make. . . one who bore up under strain, somebody who was willing to take responsibility for his own actions and for the decisions he helped make.”

“I know what Kael believes in, I know what he stands for. And I can tell you that he is precisely and exactly the type of young American we need fighting, once again, this time in the halls of Congress, for the citizens that he represents.”

“The qualities of empathy and courage that Kael demonstrated in his foreign service should make him an outstanding representative for Utah.”

Listen to those who know Kael best talk about his character and perseverance.

About Kael Weston, a short biography. 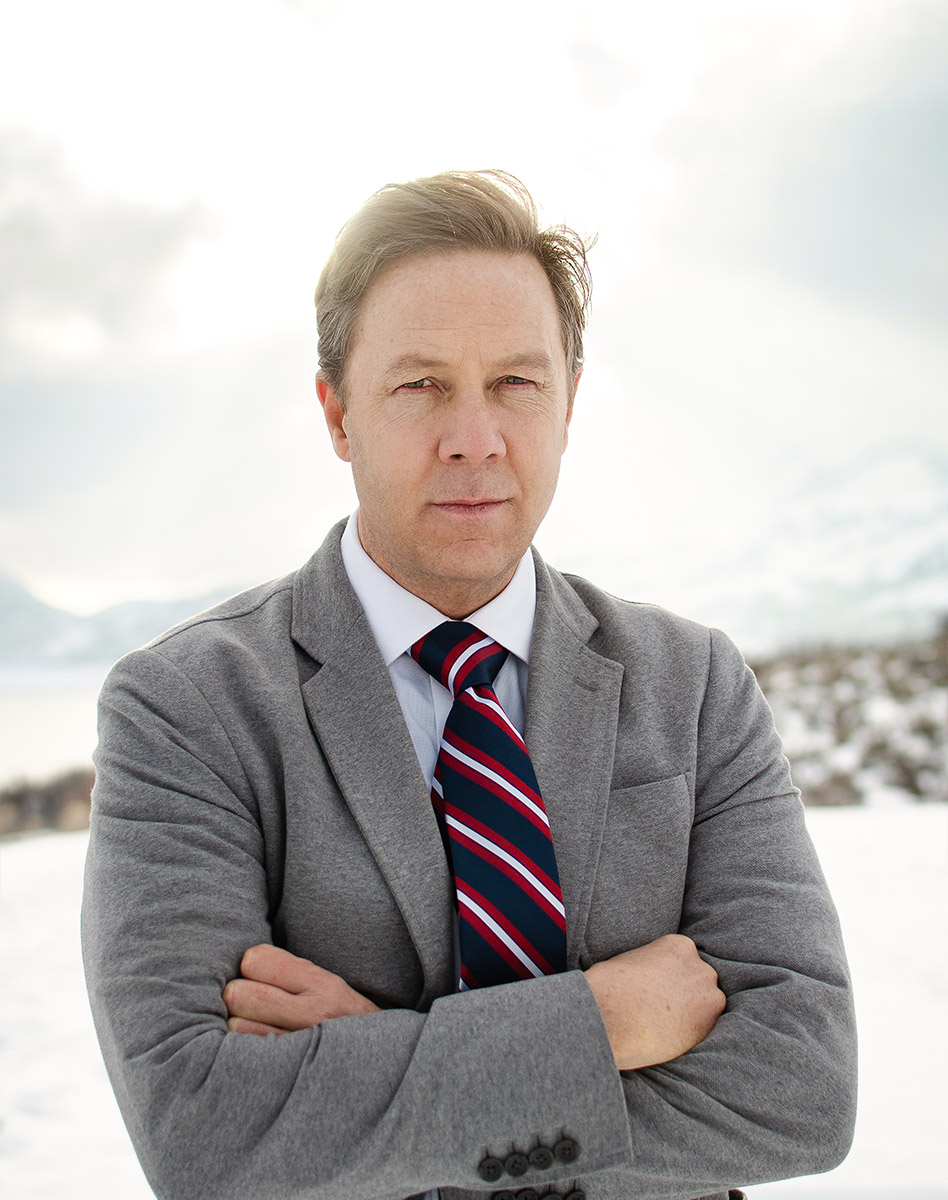